Tiësto Officially Getting Crowned, “The King Of Vegas”?

What do Frank Sinatra, Elvis Presley, Elton John and Celine Dion have in common with Tiësto? Besides being once the kings and queens of Vegas, they all had their own Bellagio fountain show.

The Bellagio Fountain Show is famously known for its magnificence and being presented to only the biggest in the music industry. This time, Tiësto is the one to get the special V.I.P show based on his Vegas themed album, “A Town Called Paradise”. The water fountains are set to be within view on Wednesday evening, during sunrise. This is the firs time the fountain’s creator, WET design, has worked with an artist from the electronic music scene. The show will contain three of the 14 tracks from his album and will comprise some new visual elements created exclusively for the show.

If you will be in Sin City on Wednesday, make sure to catch the show for a memorable and a once in a lifetime experience. 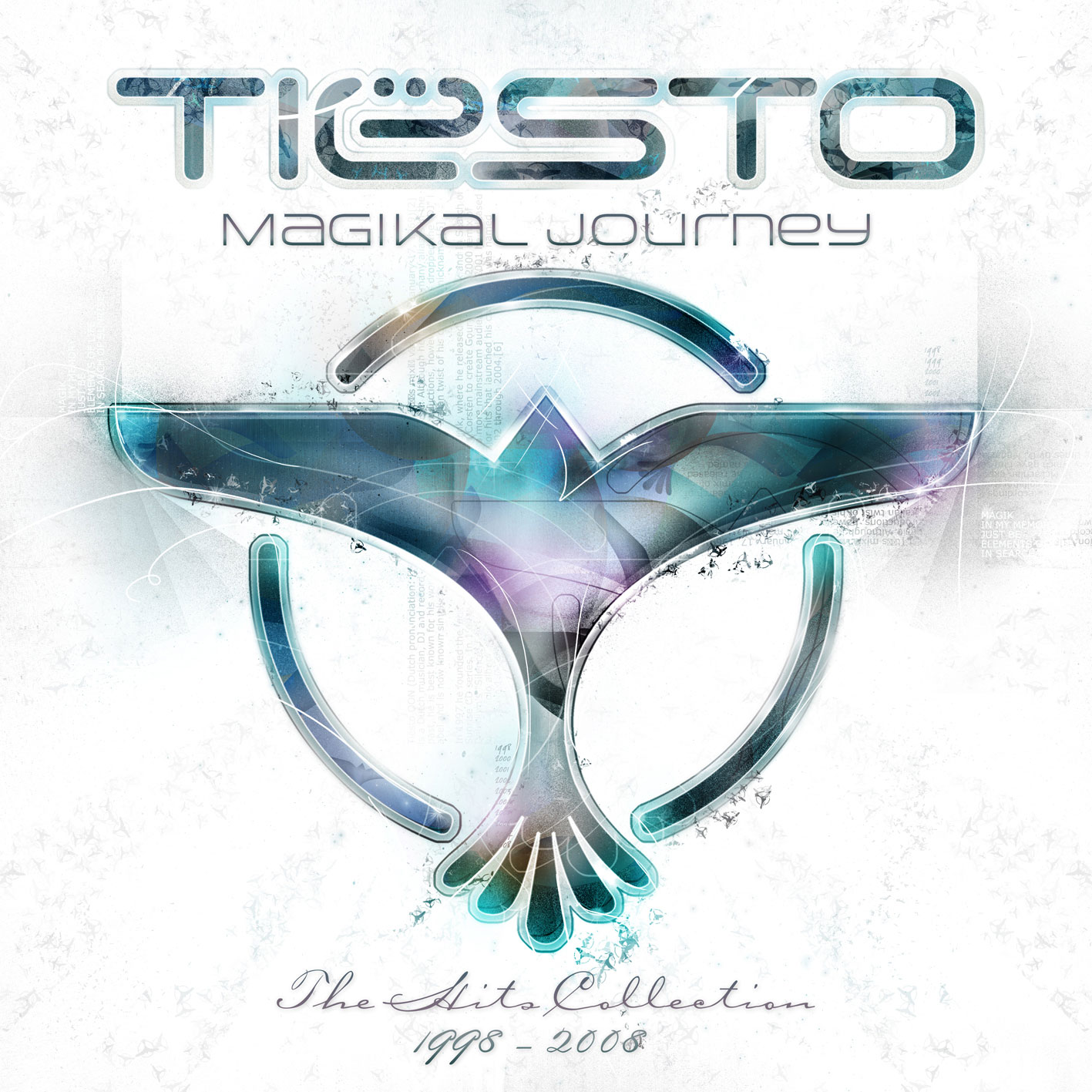 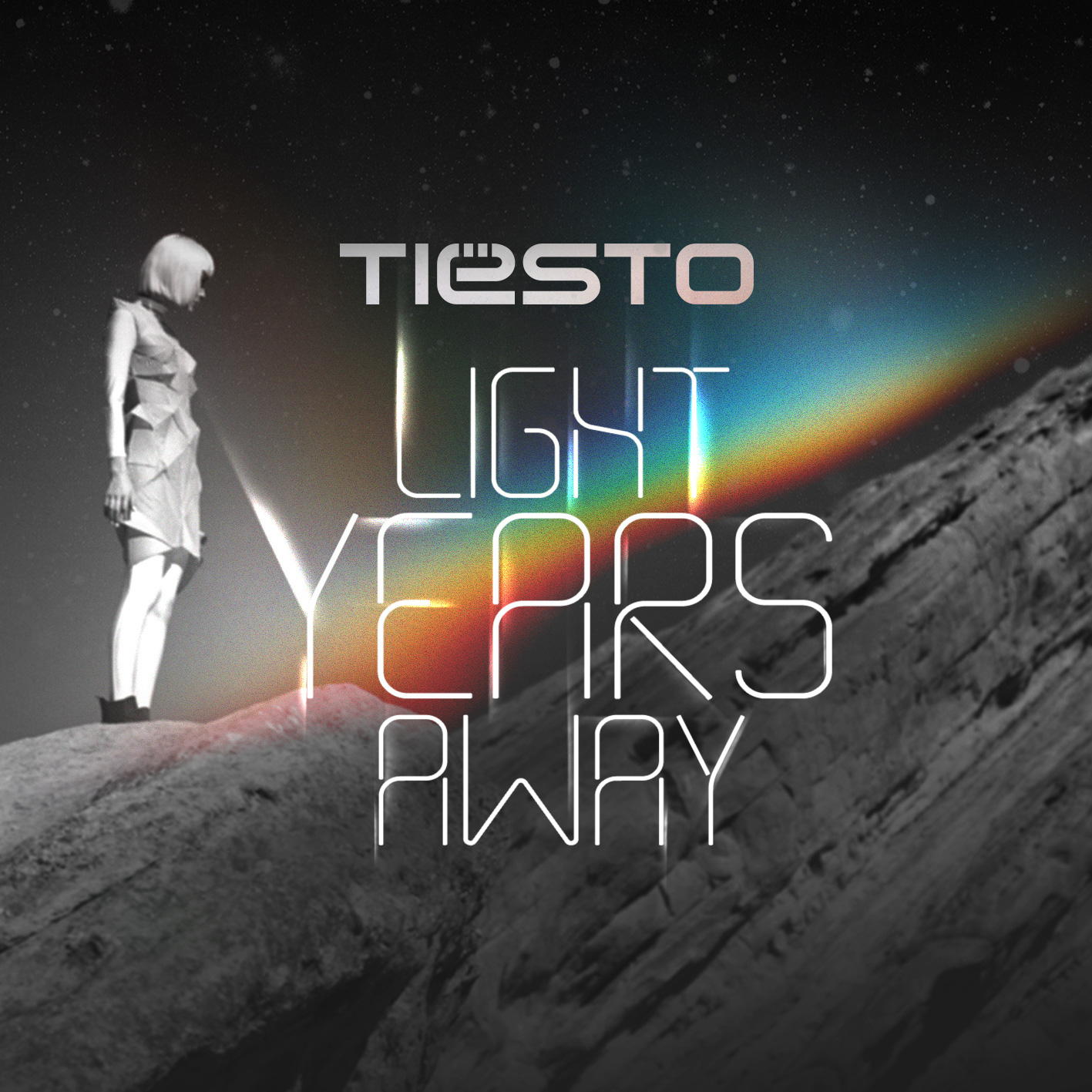