Tiësto In Concert at the World’s Biggest Club is the kind of combo that would have made our acid house founding fathers pinch themselves. A multi-million euro light and sound display and tens of thousands of punters in attendance is the scale of the event, which is actually one of the smaller affairs on the Tiësto bandwagon. An ever growing element of the Tiësto brand is the “show”, the planning for which involves an unbelievable amount of detail and accuracy. But aside from the polarizing music of Tiësto, who makes the magic really happen? Who comes up with the ideas and calls the shots? Ultimately, who is running the show?

What is your background in production and dance music?
I started when I was 16 at a sound & light company in The Netherlands with setting up and building dance festivals, fairs and television shows and taking it all down again when they’d finished. When I was 18, I started working in the office of this company and working out the shows with drawings, quotes and production sheets. So as a production Manager in the Netherlands I worked on many Television Shows, Dance Festivals and Concerts.

How did you become involved with Tiësto?
Tiësto was playing on some of those shows and that’s how we start talking with each other. My first show for him was the Dance Parade in Rotterdam where I produced his truck, later I did his In Search Of Sunrise 4 tour, Love Parade and some other events. All those shows were with the sound and light company where I worked at that time.

Then at a certain moment he called me and asked me if I could help him in Africa because he didn’t have the feeling that it was coming together there. So I flew in 4 days before the show and figured out that nothing was arranged. I started having meetings with all the suppliers, made a design, flew in 3 more colleagues and finally produced the whole show. We had 10.000 people and it was a great show.

Bart RoelenAfter this show Tiësto asked me if I could work for him as a Production Manager. Without any doubts I said…YES. So since 2006 until the beginning of this year I worked for his company. Since this year I started Unlimited Productions to be more flexible and to have more artists on board. But of course I am still working as a full time production & tour manager for Tiësto. The production for the Tiësto shows in Ibiza is part of the whole hype of the party, what is the idea for the show?
We always want to be creative and innovative. So we want to put down a show and production that nobody has seen before. A show where music, lasers, lights, video and special FX are coming together to make it an experience as never seen before. We continue checking the latest technology to make sure we have something new. Also we are designing custom equipment and effects together with our suppliers.

What involvement does Tijs have in the production?
We do more than 180 shows a year so that means you are almost every day together. We travel with 4 people in a private jet.
Rodger Blom – Sound Engineer
Koen de Puysseleir – Light and Video director
Bart Roelen – Tour and Production Manager
Tijs – Tiësto

Almost every day we are talking about shows, productions and concept. We are brain-storming together and that’s what you see back in the show. So Tijs is involved in almost everything.

So, what do you exactly do each Monday night?
Actually not that much because we did the building and assembly of the whole production in May and in October we break everything down. The production stays in the Privilege, we just bring everything with automatic motors in the roof after the show and that’s it.

On Monday, we arrive in Ibiza late in the afternoon because we play 6 to 7 shows a week.

We have 2 full-time technical guys on the Island who make the stage and set-up every week ready for the show because the stage is Friday in use for Supermartxe with another production. So my job on Monday is to take care of Tiësto after arrival, to plan dinner, to check the venue, see if everything is fine for the night, to coordinate interviews and finally to put Tiësto on the stage.

Our light / Video director Koen is using a Chamsys Magic Q full option light desk to control the lights. For the video screen he is using Arkaos Media Servers together with a Chamsys Wing Lasers and pyro are both controlled from our Chamsys Light desk.

Our light / video director has a really good feeling with the music and is having almost all the breaks and specials in the music. A lot of people are asking us if we use timecode, but we still use a normal DJ set-up.

We mainly control the sound in the club via 2 Dolby Lake (DLP4/12) processors connected via a secure WIFI access point. We can adjust the sound levels, equalizing and delay timings via Dolby software installed on our tablet PC’s. With the tablet pc we can walk around the club to make adjustments. That’s a lot easier than walking to the processors to make changes and head back to the dance floor again to check the changes.

What equipment do you use?
For the show on Ibiza we use a lot of equipment, we brought 4 fully loaded 100m3 mega space trucks with equipment:
This year we also supplied the full light rig in the club itself. What problems do you have at a club the size of Privilege? The size is not the problem because we do 50 of our own production shows a year with Tiësto where we supply own gear, transport and crew. Those shows are between the 5000 and 40000 each, so we are used to doing big stadiums.

Unlimited ProductionsThe problem in this club is the unloading of the trucks. Our trucks are so big that they can’t come close to or even to the back of the building. So we have to unload the 4 trucks on the big parking that is a few hundred metres away from the club. From the big truck we cross load everything in smaller trucks to get the equipment inside.

Also the entrance doors are too low for machinery. So we found a small forklift and cherry picker to drive inside. Without this machinery it will take you a few more days to do the load in and load out.

Electric power is also a problem. For our production we use more then what the Privilege is using for the whole club. So we are having 3 big generators running during the show to keep us running.

What do you away from Monday nights at Privilege?
We play 6 to 7 shows a week, so sometimes we are free on Tuesday but sometimes we have another show in a different country like all the other days in the week.

Finally, how do you assess the growth of visuals in clubs, including projects like Luciano’s Aether Live and what do you think is the next big technological advancement that will affect clubbing or dance music?
DJ’s nowadays are more like rock stars. The have there own shows, their own hits, their own fans etc etc. People are watching the DJ’s the whole night that’s why it’s important to have nice and interesting visuals.

The Luciano’s Aether Live is something brand new and never really done before. I guess a lot of people will like it because it’s a fresh concept… I am missing a bit the interaction with the crowd on this show to be honest.

The next big thing is of course the LED Technology. It’s going crazy at the moment and it will be getting more crazy in the next years. At the moment you have a LED screen which you can curve in any direction you want.

"This is my church" 20 Years Of Dance Music Photography 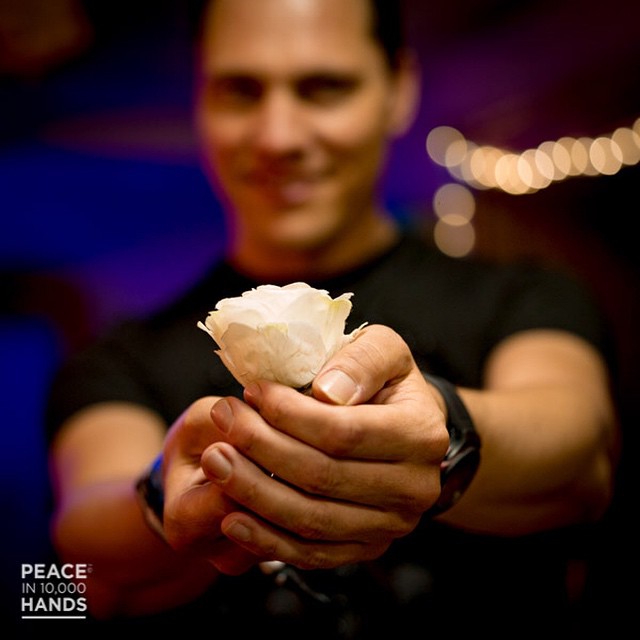 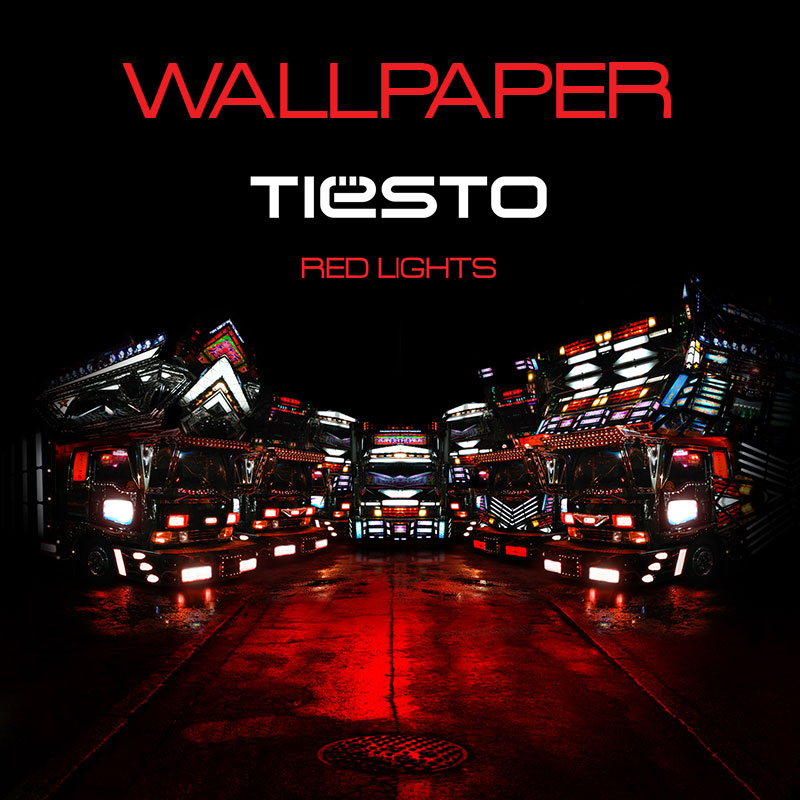 1 thought on “Behind the Scenes: Running the Tiësto Show...”