After a few times to have been voted best DJ in the world and nummertjes to have recorded with Nelly Furtado and Maxi Jazz from Faithless, Tiësto may be best as a world star. It could not be long before he and the hottest producer of America teamed: Jay Z What the men do with each other to Tijs not tell, he just lets them know that something along the Record mode.

Check this interview with Tiësto from MTV
[flash width=500]http://media.mtvnservices.com/mgid:uma:video:mtv.com:500767[/flash] 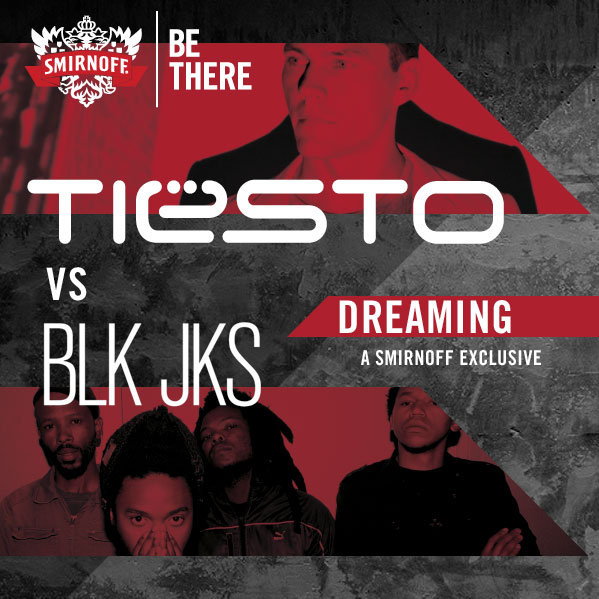 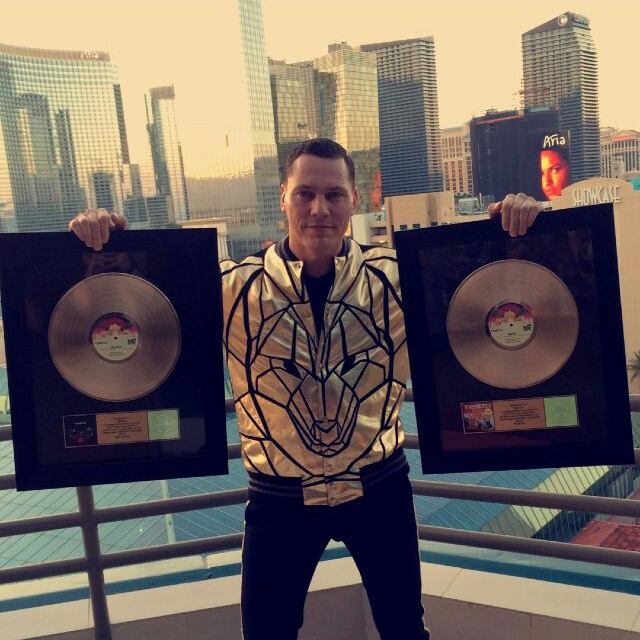 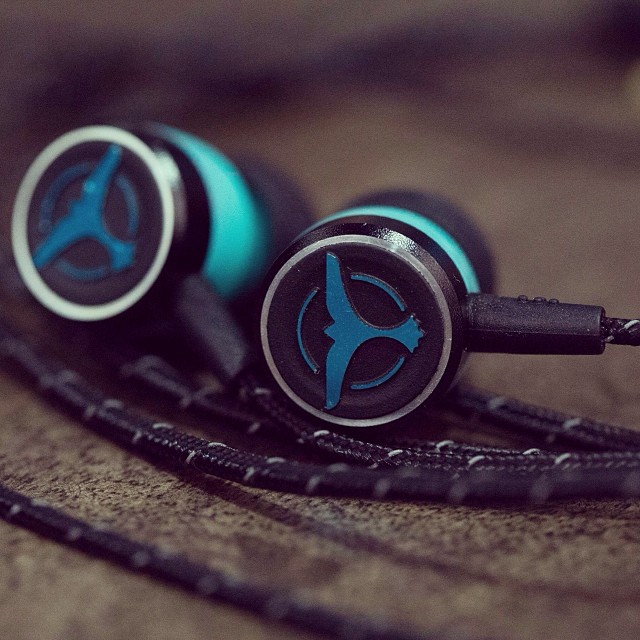