Today the biggest dance music and clubbing magazine on the planet is extremely proud to announce a very special partnership with the biggest DJ on the planet – as Tiësto becomes mixmag.net‘s first Dance Music Ambassador. In the first of a series of exclusive monthly reports from the clubbing frontline, Tiësto will blog about life at the cutting-edge of club culture, welcoming you to the world of the superstar DJ. Enjoy…

“It’s a great honour and privilege to become one of Mixmag’s ambassadors for dance music. Each month I’ll be giving you my take on this incredible industry with info on what I’ve been up to plus inside info on the clubs and tunes from around the world. October has been crazy… At the start of the month I did ‘Twitter Tuesday’ and asked my followers to send me questions. I spent the whole day answering them – there were thousands, mainly people asking when I’m next in their town. Sorry to all of those who I didn’t have time to answer, I will do it again soon!

Gig-wise I started the month in Athens – I got flashbacks from when I played the Olympics in 2004. This month I also got to visit Brazil where I played to 10,000 people at Campo Grande. I got to hang out with Kings of Leon before the gig, which was cool as I really like that band. Then I hit Sao Paolo for the SWU festival and played with Linkin Park. Towards the end of the month I’ve been touring the States which is great fun as it feeds my addiction for American sports. I am really into American football and went to see a Washington Redskins game. That same weekend I was joined in the DJ booth by none other than ice hockey superstar Alexander Ovechkin and the rest of the Washington Capitals team. Great guys who know how to party! I then headed out west to Vegas. A friend loaned me his 69 Pontiac Cutlass – it was a beauty. I used it to explore the desert and to take me to four clubs in one night. I love Vegas and am happy to announce I am going have a residency there in 2011 at The Joint in the Hard Rock Hotel.

I ended the month in LA and played The Playboy Mansion Halloween Party, which is a place every guy has to visit at least once in his life. It was quite a scene! I’m surprised I managed to hold it together during my set with so many distractions around me. I spent the following night partying with my brothers the Swedish House Mafia. They’ve since accused me of causing their worst hangovers and trashing airplanes!

I set a contest on my Twitter for people to dress up as me for Halloween. Deadmau5 got a T-shirt and wrote on it ‘I am Tiësto, this is my Halloween costume’! That made me laugh. Speaking of Deadmau5, this month saw the release of DJ Hero 2, so technically you can you can now be me or Deadmau5 through your gaming console! I’ve used my character footage from the game to create the world’s first music video made only from a video game for my track ‘Speed Rail’.

Music-wise keep an ear out for Angger Dimas, Dada Life and Henrik B. Angger Dimas’ remix of Buttrrbox ‘I am your DJ’, remains one of my killer tracks right now and Dada Life’s ‘Unleash The Fucking Dada’ is tearing it up – those guys are going to have a huge 2011! It’s also great to see Kanye West back to his best – his new track Runaway is amazing.

That’s all from me this month. I am about to jump on a plane so thanks to all at Mixmag and I’ll be back to report on the state of clubland in a month’s time – who knows what will have happened by then! Peace.” 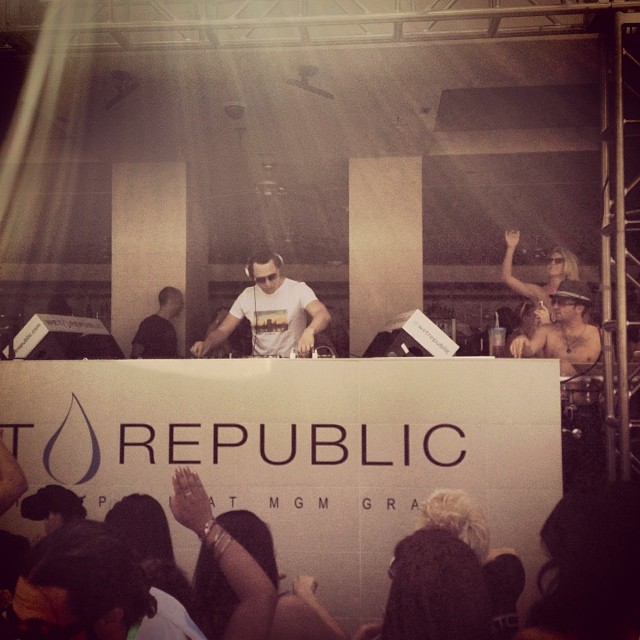 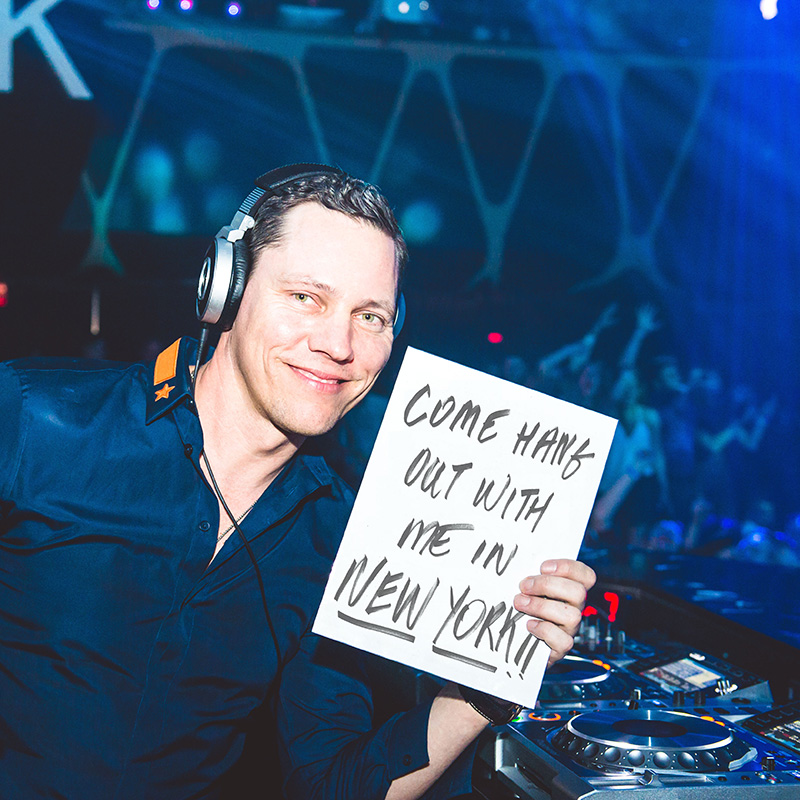 Come Hang Out with Tiësto in New York!