But when did it all started?

I am thankful to Tijs for being this person.

FAN STORY: Maria Rogova, Russia http://t.co/o6JMUtRJeA #tiestoblog @tiestoblog thank you guys! glad to share all my feelings with everyone! 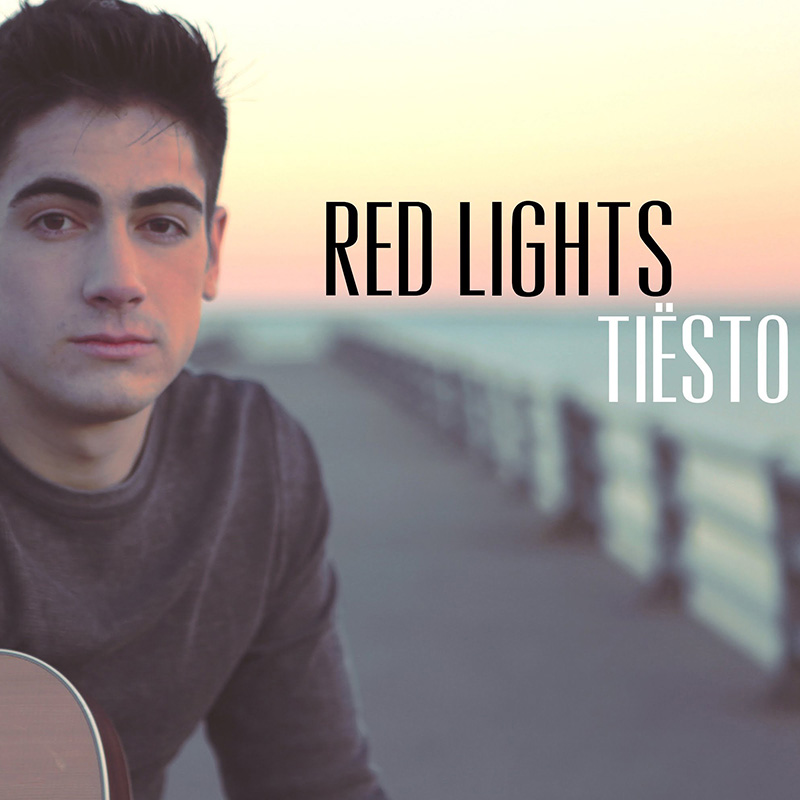 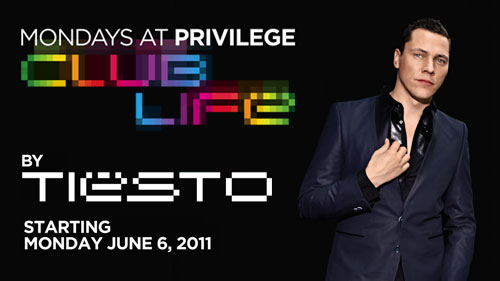 4 thoughts on “FAN STORY: Today Club Life is MY life”