2013 was an amazing year for me – especially as a producer and remixer. The year was very much about collaboration as I had a chance to work with some amazing talent that yielded fantastic results:

There’s no rest in the dance music game and when I wasn’t traveling and performing for my fans around the world I was busy making music! I had a lot of fun with two massive collabs on Tiësto & Nari and Milani vs. DELAYERS “Move To The Rhythm” and TST & Alvaro “Out of Control.”

I was also really happy to have the opportunity to get my hands on some amazing tracks to remix like Zedd feat. Foxes “Clarity (Tiësto Remix),” Passion Pit “Carried Away (Tiësto Remix),” JUS JACK and Oza feat. Blessid Union of Souls “Love Is The Answer (Tiësto Remix),” twoloud “Traffic (Tiësto Edit),” Showtek Music & Noisecontrollers “Get Loose (Tiësto Remix),” Ellie Goulding “Burn (Tiësto ‘s Club Life Remix),” Afrojack “The Spark (Tiësto vs twoloud Remix),” Zedd “Stay The Night (Tiësto Remix)”, and Monkey Safari “Coming Down” (Tiësto Remix). These were fun to remix and even more fun to play out.

As we say goodbye to 2013, I very much look forward to what’s coming in the year ahead. I’ve been working on tracks for my upcoming album throughout 2013 – with many recording sessions in New York, Las Vegas and Stockholm – so I’m incredibly excited for it to finally get released in 2014. Don’t miss my first single “Red Lights” for a peek into the direction of the album. Happy New Year! 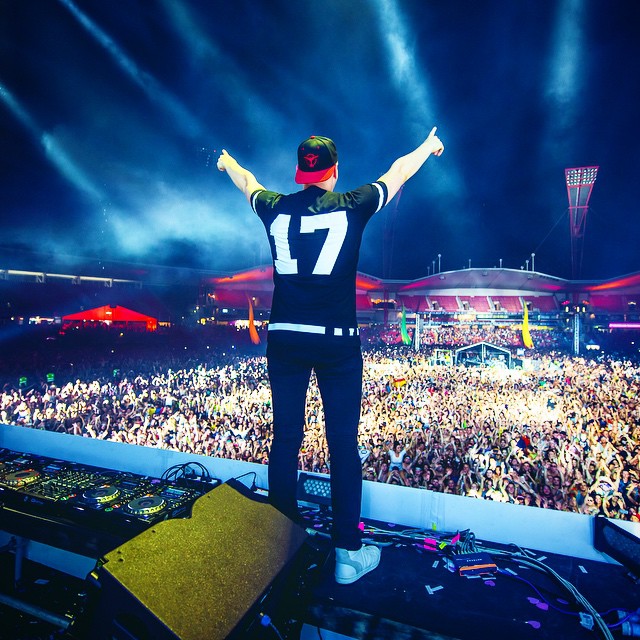