In Search of Sunrise 7: Asia is Tiësto’s seventh DJ mix for the In Search of Sunrise series. It was released in June 10, 2008, and was followed by a North American Tour during all of June. In 2008, Tiësto announced his In Search of Sunrise: North American Summer Tour 2008, the tour will be presented by Armani Exchange on May 23 and ending on July 4 at the Bonnaroo Music and Arts Festival on Friday 13, June. This tour is in support of his upcoming In Search of Sunrise compilation, which is part of a sponsorship partnership, with exclusive apparel and a limited edition 3 CD set. An exclusive best of CD from the DJ’s own imprint Black Hole Recordings, called “10 Years of Black Hole Recordings” will be released later in the year. Armani will also sell an exclusive Tiësto branded tour T-shirt, and the artist will perform at three A|X in-stores during the tour.

To support the release of his new mix compilation, Tiësto kicks off a dedicated North American 2008 In Search of Sunrise Summer Tour, with 36 club shows rolling across the States and Canada on June 13. He will later on host an exclusive two month long residency at Club Privilege in Ibiza. Tiësto will be the resident every Monday, starting on July 7 until the closing party on the 22nd of September. Tiësto will deliver his four hour deejay sets in the style of his In Search Of Sunrise series, everything supported by a newly developed and custom made state of the art production. A video was released in YouTube which explains the production and making of the compilation and introduces four tracks: “Cary Brothers – Ride (Tiësto Remix)”, “Airbase feat. Floria Ambra – Denial”, “Banyan Tree — Feel The Sun Rise”, and “Andy Duguid featuring Leah — Wasted”.

The 3xCD Limited Edition of Armani Exchange’s In Search of Sunrise 7: Asia compilation was released on June 14. 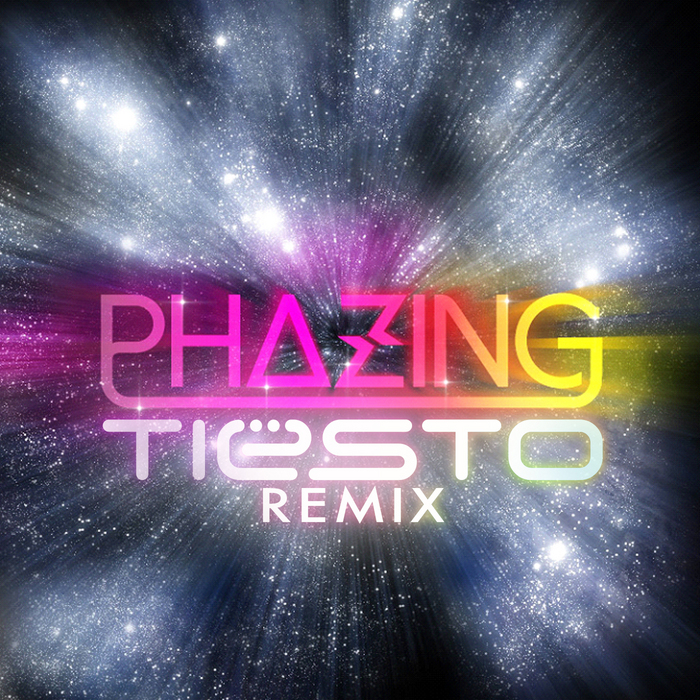 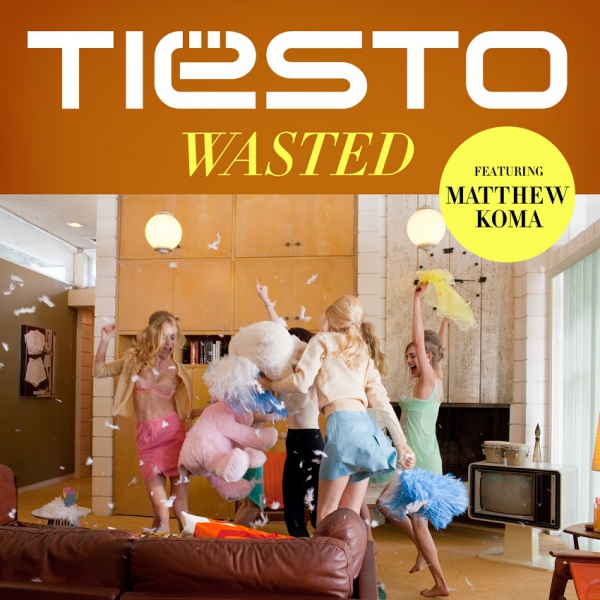 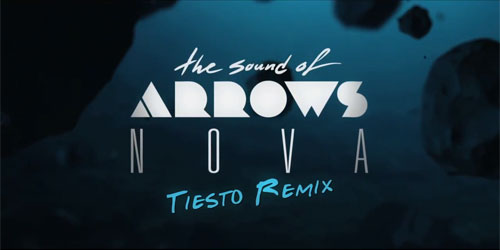 3 thoughts on “In Search of Sunrise 7: Asia”