Tiësto, along with acts like Paul Oakenfold, Sasha, and Paul Van Dyk, is one of the biggest DJs in the world. The Netherlands-based musician got his start in the trance underground, performing at all-night raves and holding down club residencies before breaking out in the early ’00s. Now he tours the world in a Learjet, but he’s maintained his reputation as one of the most adventurous DJs of his stature: His upcoming album, Kaleidoscope, features guest spots from Tegan And Sara, Kele Okereke of Bloc Party, Emily Haines, and a number of other artists not normally associated with neon pacifiers, glow sticks, and large amounts of Ecstasy. In advance of performances on Friday and Saturday nights at Hammerstein Ballroom, Tiësto spoke to The A.V. Club about curious collaborations, reading a room, and the death of vinyl.

The A.V. Club: Kaleidoscope features collaborations with a pretty diverse array of musicians, many of whom are pretty far from the usual techno collaborators. How did you choose your guests?

Tiësto: I started off just trying to make a wish list for myself. [I wanted to] work with people I really admire myself. I wanted to work with other artists from other scenes so they could make my songs improve in a different way—people who have artistically different things to say.

AVC: What compelled the collaboration with Kele Okereke from Bloc Party?

T: Mostly the way he writes lyrics—it’s very interesting. And also his voice is so special. There’s no one in the world that has a voice like him. I made the music first and then I played it for him in London. He liked it, especially the piano bars in it, and then he started doing some freestyling. Out of the freestyle suddenly there was a track.

AVC: You performed at Bonnaroo last year with Tegan And Sara, who also contribute to a track on Kaleidoscope. What accounts for the narrowing gap between “electronic” music and music that’s more traditionally “rock?”

T: I think the indie-rock world is very creative. They’re always looking for something new, and I think of all the instruments we have in the world, the ones that are the most creative and interesting are the electronic ones. There are so many sounds and plug-ins you can use. Even with drums, you have different kinds of drum sounds, while the classical ones are always kind of the same.

AVC: Have you found a new audience in rock-oriented music fans?

T: No, I didn’t find a new audience. I just want to expose my own audience to the variety that is out there. Bringing Kele on my album is good for Kele, because he’s going to be exposed to a whole new audience. In general, I don’t think an indie audience will be happy with a techno album. It’s more for me to expose those artists to my audience. That was our main goal. Not to break into an indie audience. All the other DJs out there, they always work with the same singers. You see the same trance vocalists on every producer’s record, and I was just bored with that. I wanted to do something really interesting and bring new people to my world.

AVC: How have your fans responded to that?

T: Really good. I mean, some tracks they’ll have to get used to, but I think what I did with this album is very innovative. There’s no other producer who’s ever done it before. You have DJs who [collaborate] with all the R&B artists, super-famous people like Akon and Black Eyed Peas. I think I’m more in the other zone. I work with interesting characters, players who don’t necessarily sell a lot of albums themselves.

AVC: What are your limitations when you travel? Do you limit the vinyl?

T: I have a lot of records with me, no vinyl though.

AVC: Is that a matter of convenience?

T: It’s not a matter of convenience, it’s just that vinyl is so outdated nowadays. I can make a track in my hotel room today, and play it for the crowd tomorrow. That never happens with vinyl. I played a lot of acetates at the end of my vinyl period—I used to make tracks and get them pressed in four or five days—but the quality was always so bad and they would skip all the time. The vinyl days for me are over. I still buy vinyl, but only albums, and just to play. For DJing, vinyl is a nightmare.

AVC: You’re embarking on a fairly extensive tour. Do you prefer this kind of touring to club residencies?

T: Yeah. If you play the same club every week of every month, it’s kind of boring. It’s great that you can play one night in Brazil and one night in Japan, one night in Europe, and see the world. It’s amazing what you see if you travel around the world.

AVC: Do you find that it’s a little more difficult to read a room that way, when you’re constantly playing places you haven’t played before?

T: I don’t think so. I always like to make people happy, make them have a good time. It’s pretty obvious if the room is dead— if no one is cheering or singing or whatever, there’s obviously something wrong. I always try to look for euphoric feelings, things people are excited that they’re hearing, and then I build from there. It’s hard to explain, actually. When I’m in the mood, I just feel it. Now they need something with vocals, now they need something hard, something soft.

AVC: It stands to reason that you might have some new fans at your shows. What would you say to a showgoer who’s never seen you perform?

T: That’s a good question. You have to be open-minded, because it’s so diverse nowadays. I used to be a deep trance DJ, and now I’ve transformed into something eclectic. So you can expect any kind of music, from house to electro to indie-rock to techno and trance. [I have] very wide musical tastes nowadays. 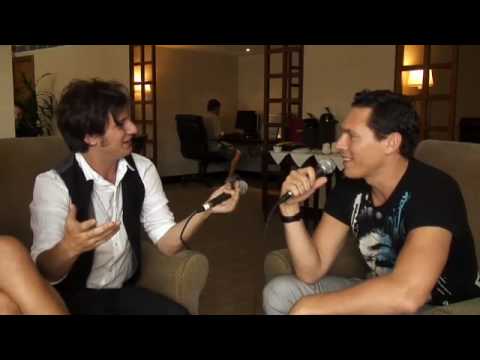 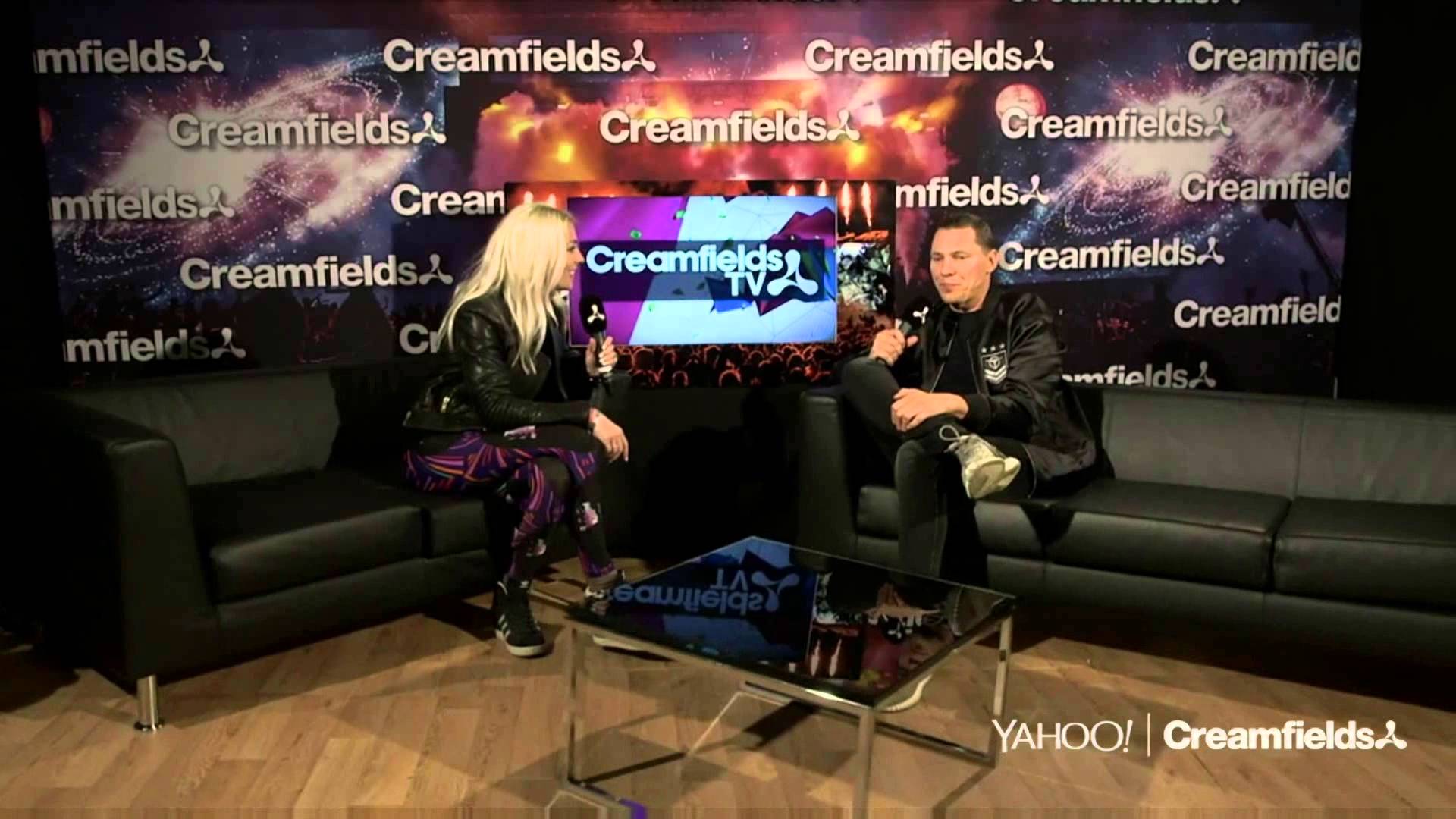