Today we would like to introduce you to those people, who often perform unnoticed during Tiësto’s appearances. These guys are an integral and play a very important part of Tiësto show. And if they weren’t there, then we would never see such unique video projections, lighting effects, and never hear such quality music. Watching Tiësto’s shows, it can be bravely said that he is the only DJ in the planet, who works with the professional team and use only this technique, which has never been used by any other performer. So, who are these mysterious, very talented guys that Tiësto has got together in his team?

What involvement does Tijs have in the production? 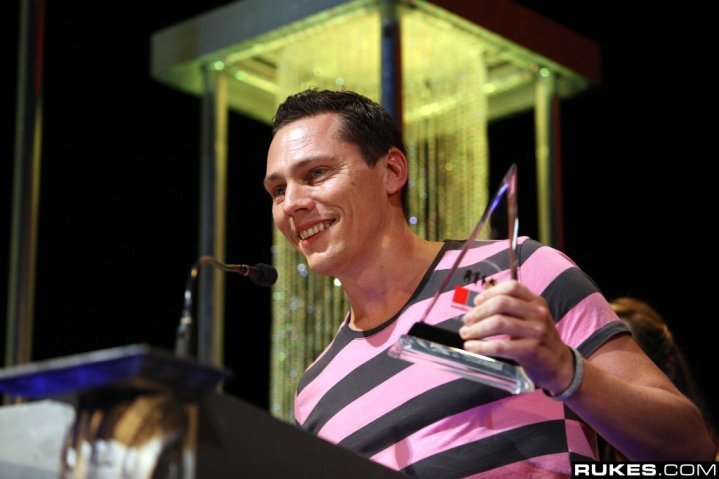 Awards and Nominations received by Tiësto 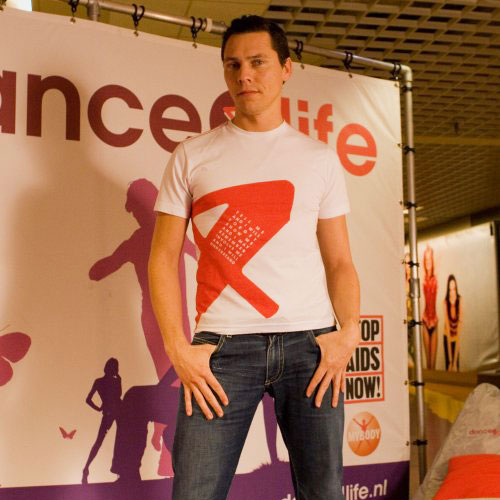 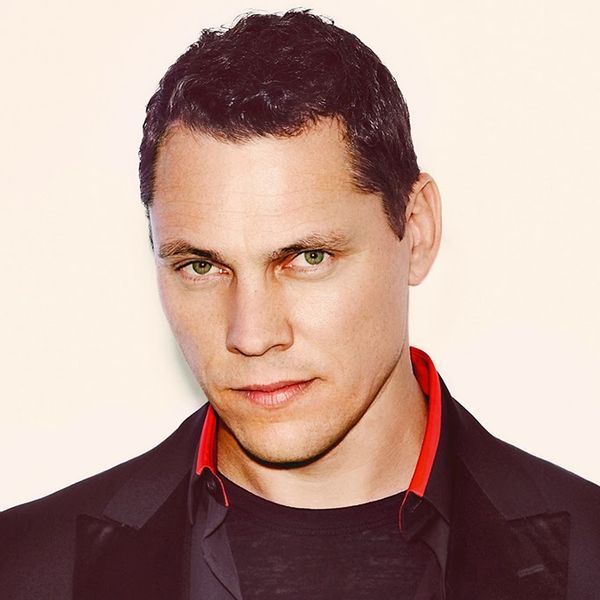