Originally issued in April 2001, “Magik Seven: Live In Los Angeles” marked the conclusion of DJ Tiësto’s landmark mix compilation series. The total of seven volumes turned out to be precursor for DJ Tiësto’s status of Number 1 DJ Of The World not much later. Fans all over the world and those who were there that night have cherished the CD ever since it saw the light of day twelve years ago. Black Hole Recordings proudly announces the rerelease of “Magik Seven: Live In Los Angeles”, making it officially available digitally for the very first time.

Magik Seven was recorded live at Mayan Theatre, Los Angeles when Tiësto was already on a steady path to conquer the world. The ambience of the live audience, audible in the mix, still gives the entire release its unique feel and offers an outstanding impression of a classic DJ Tiësto set. The lucky ones who experienced that night full of epic, orchestral and highly moving electronic dance music, witnessed a one of a kind live performance of the soon to be Superstar DJ of the world.

Energetically taking everyone on an almost eighty-minute, uplifting journey, Tiësto carefully builds up a massive performance. Mixing titles such as “Sunset on Ibiza” by Three Drives, “Das Glockenspeil” by Schiller, “Stringer” by Riva, “Strange World” by Push, “Lost Vagueness” by Utah Saints, Tiësto’s own “Flight 643″ and many others, it is clear that Los Angeles was the place where something magical happened that night in 2001.

The digital download of “Magik Seven: Live In Los Angeles” comes in a complete package, featuring the original continuous DJ mix plus unmixed versions of all the original tracks as used for the actual CD release. Most of these classics are in some cases still very hard to find, so this might just be the only opportunity ever to finally own them in their full length.

Get “Magik Seven: Live In Los Angeles” today and complete your collection!
Download on iTunes, Beatport. 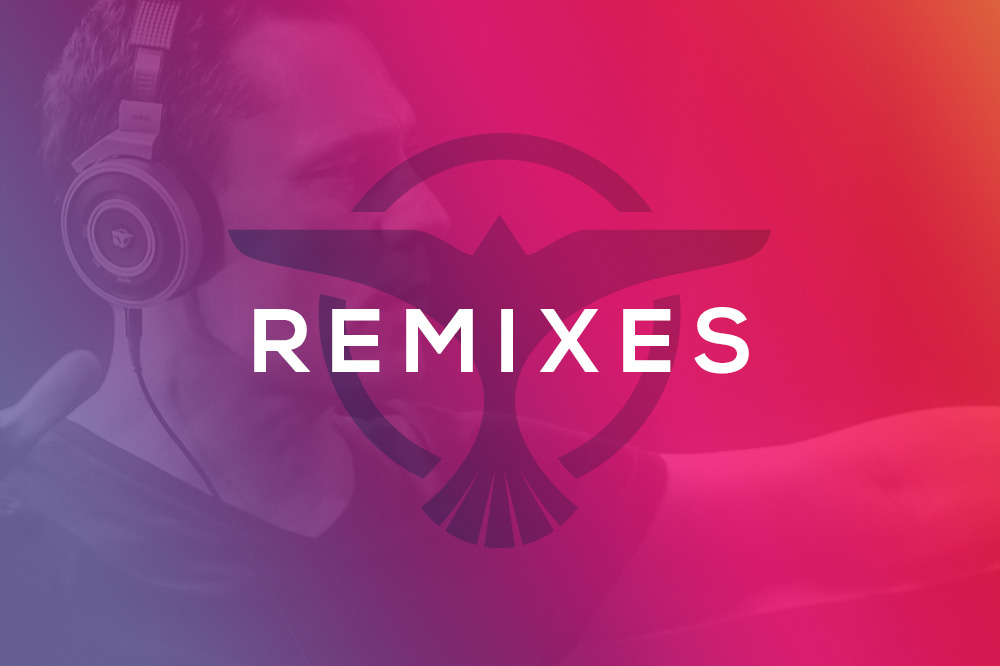 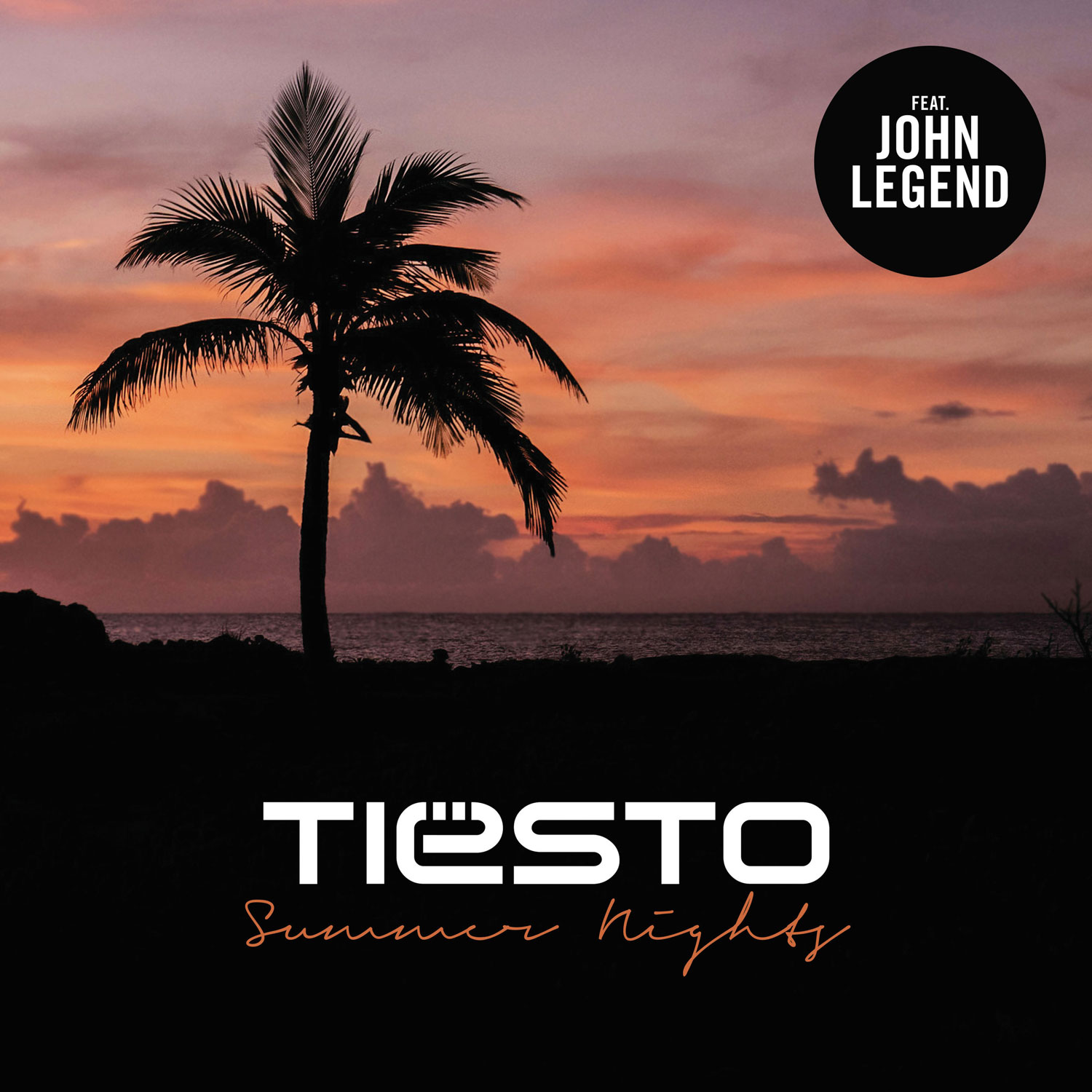 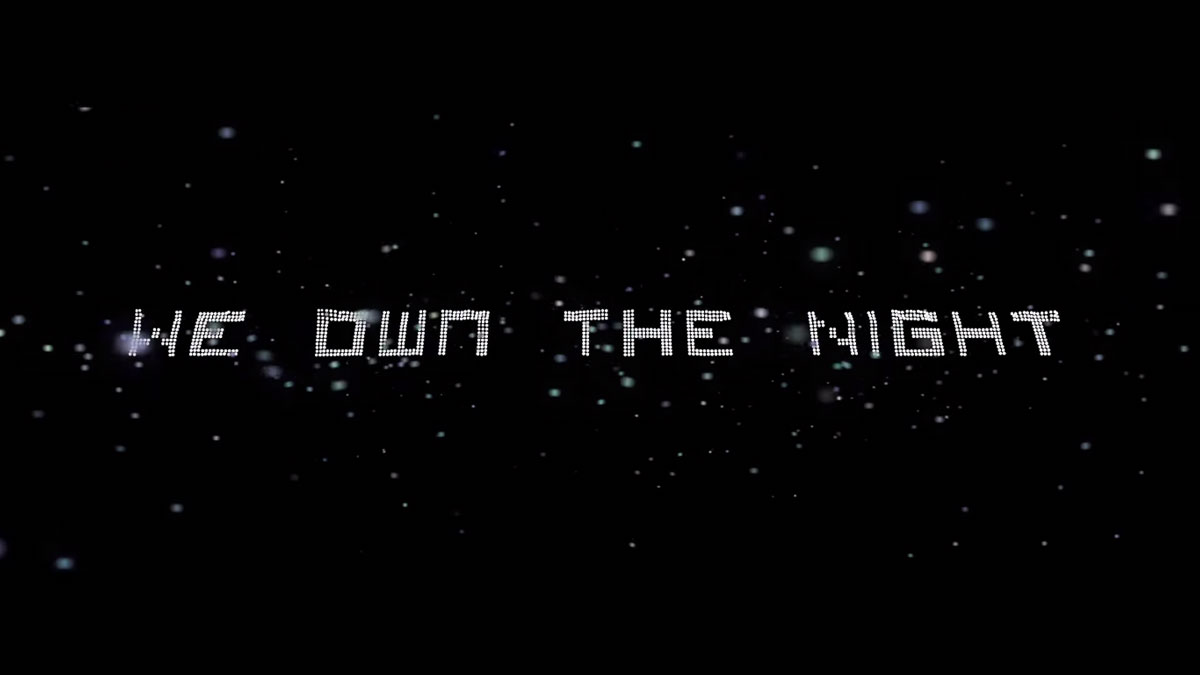 Tiësto & Wolfgang Gartner - We Own The Night ft. Luciana