The Island is the third single from Australian drum and bass band Pendulum to be released from their third studio album, “Immersion”. It is due for release on 20 September 2010. “The Island” is a song split in two parts. Both parts received their first play on Zane Lowe’s Radio One Show, as he played the full 9:29 length song. It is rumoured that Tiësto will remix the song and that “Ransom” will appear as a B-Side. 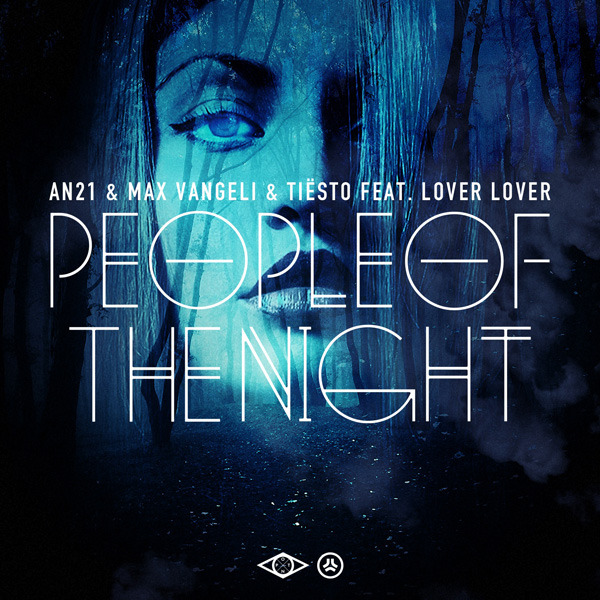 AN21 & Max Vangeli Vs Tiësto - People Of The Night 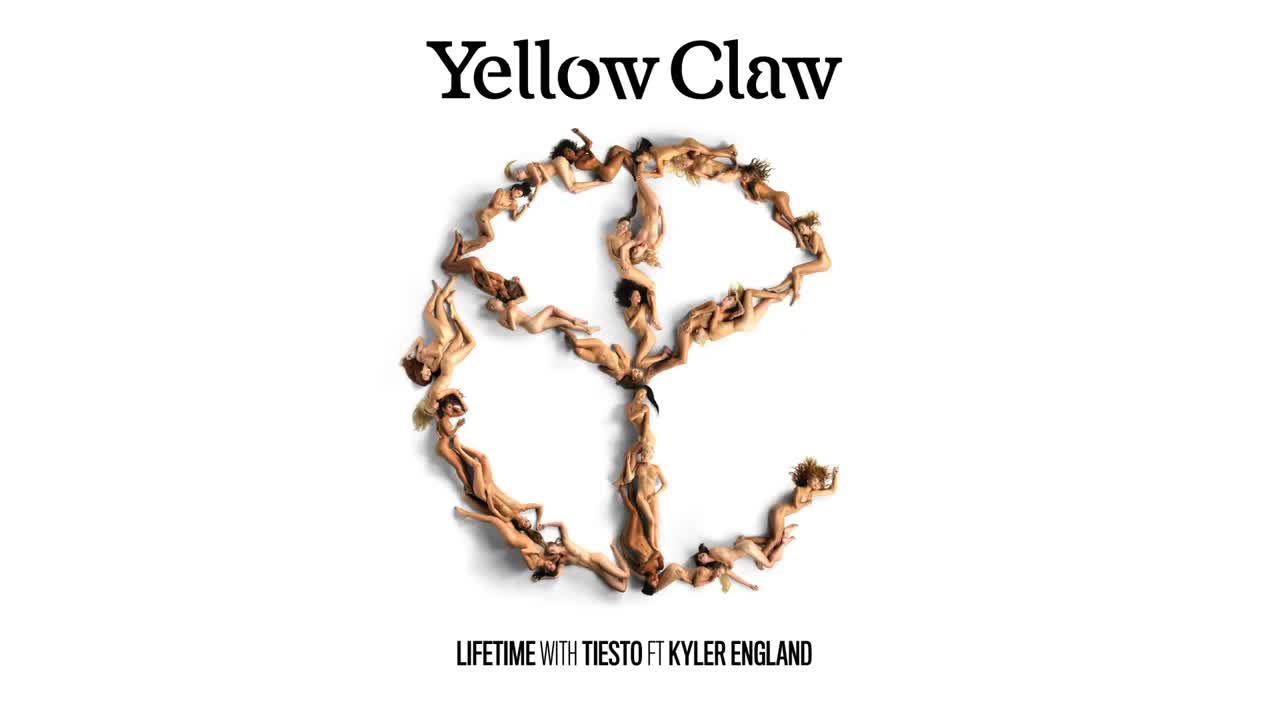