Tiësto has always boldly gone where deejay’s have never gone before. Now the first deejay to win DJ Magazine’s “No. 1 DJ in the World” for three consecutive years (2002-2004) – and first deejay to play the Olympics (Athens, 2004) – says, “the old Tiësto doesn’t exist anymore.”

Though he’s already remixed diverse non-electronic artists including Madonna, The Killers and Kanye West, with his fourth artist album, “Kaleidoscope,” Tiësto daringly discards the template that worked for his past top-sellers and presents an unprecedented collection of song collaborations with respected pop, rock and other artists including Nelly Furtado, Kele Okereke (Bloc Party), Jonsi (Sigur Ros), Calvin Harris, Emily Haines (Metric) and Tegan & Sara (plus a bonus track made with hip-hop artist Dizzee Rascal). On Tap spoke with Tiësto about “Kaleidoscope” and the 35-city North American leg of his Kaleidoscope World Tour.

On Tap: Could you give us back stories on some of your collaborations?

Tiësto:
“Who Wants to be Alone,” featuring Nelly Furtado
Timbaland and Nelly came to listen to my set [Winter Music Conference, Miami] and they were really impressed. Nelly wanted to work with me. Her husband is a big fan. I met them in Las Vegas and she said “He always makes me listen to your music.” Pretty funny. They loved the track.

Tiësto:
“It’s Not the Things You Say,” featuring Kele Okereke (Bloc Party)
Kele and I were talking about the track on a beautiful Sunday afternoon [in London], had some coffee, standard studio stuff. He started mumbling words and singing a bit, but it didn’t sound that great, then within an hour, out of nowhere, the words came out of his mouth. He has a very powerful voice. It’s very special to see what he does to get that sound out of his body.

OT: How does this tour compare to your previous tours?

OT: You’ve had a long-time relationship with Glow promoter, Pete Moutso. How is he involved in your DC show?

Tiësto: Pete’s a great friend of mine. He’s super professional and he has the best club in town. I’ll be bringing the visuals and the sounds. It’s going to be a fun night. 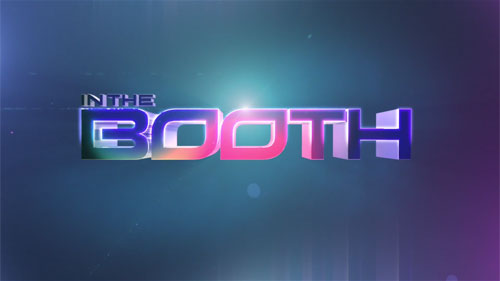 In The Booth Season 2 Teaser - Racing 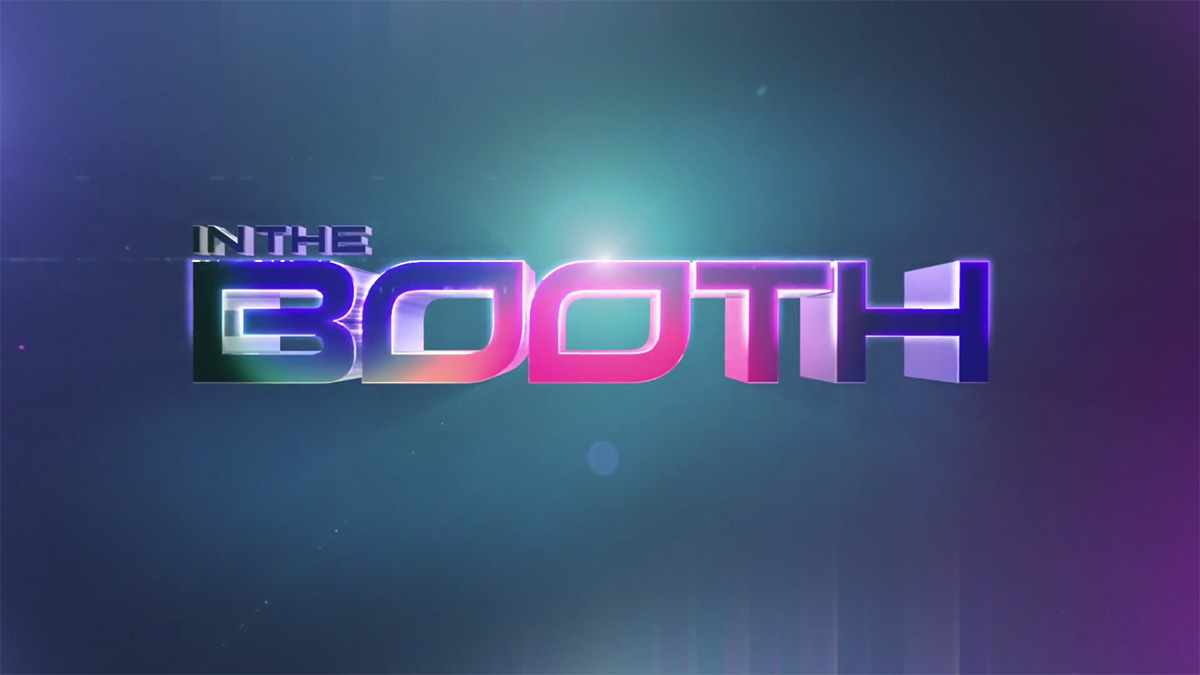