Mixmag’s Dance Music Ambassador and trance titan Tiësto is back with his first exclusive monthly blog of 2011, bringing you the hottest news from the cutting-edge of club culture and welcoming you to the world of the superstar DJ. Enjoy…

“Happy New Year Mixmag readers! I hope you have all recovered from the holiday party season. I have – just about – but as you can imagine it has been a pretty hectic month since I wrote my last Mixmag Dance Music Ambassador report, traveling across three continents, celebrating the holidays, and of course starting my new ‘Tiësto In Concert’ residency in Las Vegas at the Hard Rock Hotel & Casino – more on that in a minute, plus my usual tales from behind the decks, clubs, and tunes that have kick started 2011.

This time last month I was just about to head out to Singapore for the 10th ever Zouk Out! festival. What can I say, it was awesome! I played alongside my friends David Guetta, Afrojack, Laidback Luke and more… This can make a show a lot more fun. I had asked you guys to send requests for my set, and while I didn’t end up playing Madonna as one person asked, I did get really into my set playing so hard that one of the speakers caught fire (at least that’s what I’m saying was the reason)! I then headed from Singapore to Sweden which was in the middle of a big winter freeze. The temperature changed from 35 to -12 degrees and it was pretty invigorating. I was definitely glad to get back to the sunshine of Miami for the end of year holiday celebrations.

The Christmas break gave me some time to catch up on some NFL games. This is one of my loves outside the world of music. It also gave me the chance to get in the studio and make some Trouse, this is my new word for trancey-house! Speaking of music genres, you would be surprised to see what is on my personal playlist. I am currently enjoying Kanye West’s new album. Over the past few years different influences have worked their way more and more into my production and it is an ever evolving sound. Perhaps you have heard ‘C’mon (Catch ‘Em By Surprise)’ the Busta Rhymes version of my collaboration with Diplo. I hope you like it! I have a different state of mind for when I have radio in my head (Busta vocal) or my live set (instrumental). It’s nice to be able to pull both off and to see that both versions can be successful next to each other for different audiences! New Year’s Eve saw me head to Miami Beach for an epic set at The Fontainebleau Hotel. I was hanging with Max Vangeli, my boy from San Francisco, before heading over to Las Vegas for the first show of my 2011 monthly residency. We kicked it off in style. I even wrote some tracks especially for the party which went down really well, they must have because the mayor of Las Vegas has now officially named January 1 as ‘Tiësto Day’ in the city. It’s so cool and I am looking forward to returning to the Hard Rock every month throughout 2011.

In other news I am putting the final touches on my ‘Club Life’ mix album which will be released in March, and spending a lot of time focussing on my brand new label – Musical Freedom – which I’m really excited about. It will be amazing to be able to help other artists and producers. Cultivating the next evolution in dance music is exhilarating; I’m looking forward to Musical Freedom merging the best of all worlds musically. This year I have collaborations planned with some of the biggest names and have signed music from some of the hottest young artists, so stay tuned for more on that.

With that in mind, I’m always happy to receive new productions to listen to, just send them my way to my team at Musical Freedom. Email info@musicalfreedom.com. Until next month!” 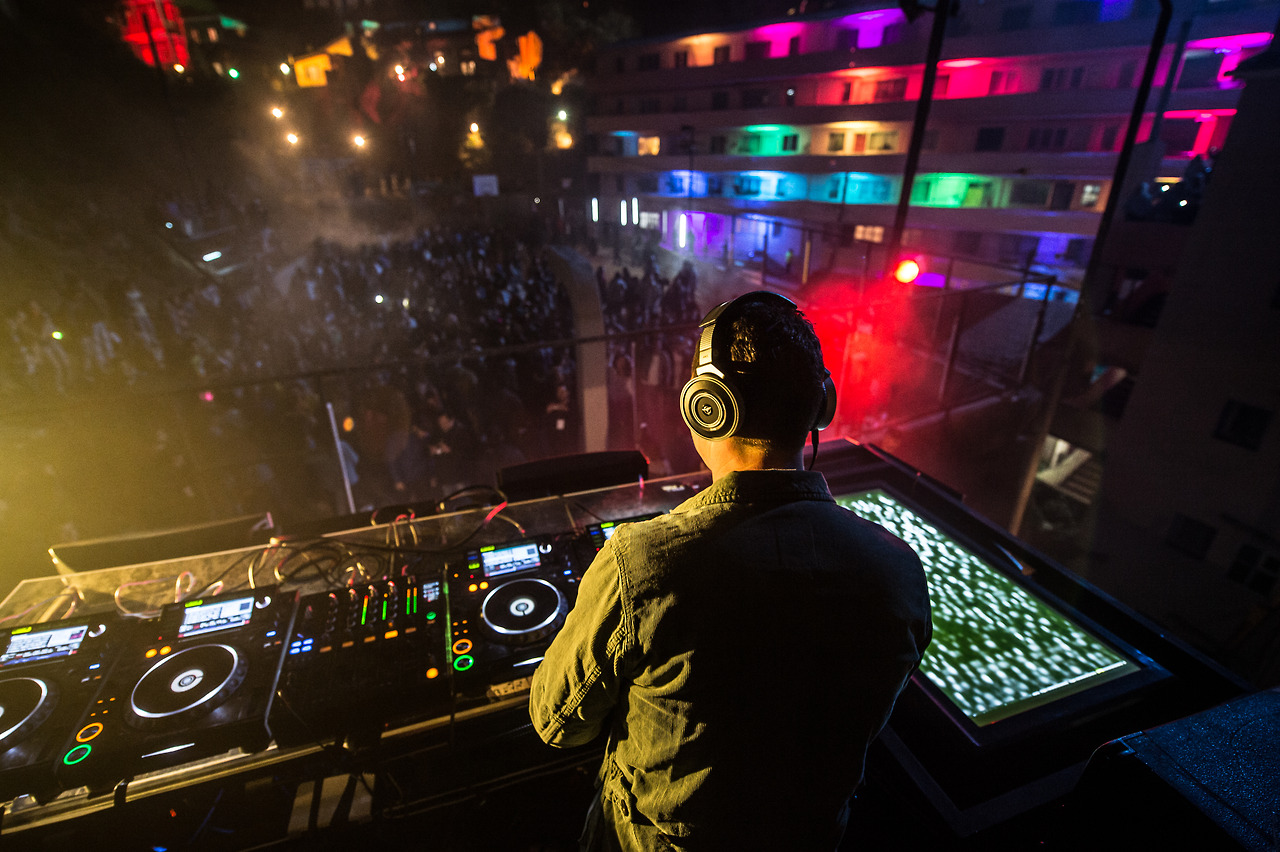 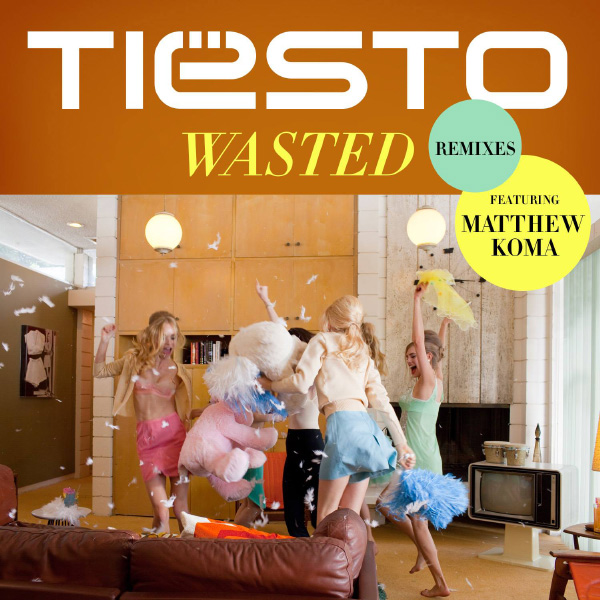