Forty-one-year-old Tijs Verwest rose to fame with Ferry Corsten as Gouryella, but nowadays he’s about as successful as a DJ can be. Playing stadiums world-wide, he’s released four bestselling artist albums, overseen the rise of the Black Hole record label (which he left last year) and even played the Olympics.

SANDER VAN DOORN ON WHY TIËSTO IS THE GREATEST DJ OF ALL TIME:

“Tiësto’s a trance pioneer, but he’s always changing his style. Right now he’s lowered his pace, a really fresh new sound, and he’s at the top of his game. Opening the Olympics in 2004 really set a foundation for trance DJs to build the scene. From the moment I started producing, he picked my music up and promoted it – he’s one of the DJs who got me where I am today. He sells out stadiums, but never comes across as big-headed or arrogant. He’s very approachable, asking questions about music, giving tips and honest opinions. I rate him as an innovator, especially with his latest album, collaborating with artists like Calvin Harris and Jonsi from Sigur Rós. Tijs can play a big arena with his more familiar, commercial stuff, but when he plays a clubbier night he goes deeper, more underground. When we played Beirut he played a phenomenal set; I stayed to the end and I definitely shook a leg.” 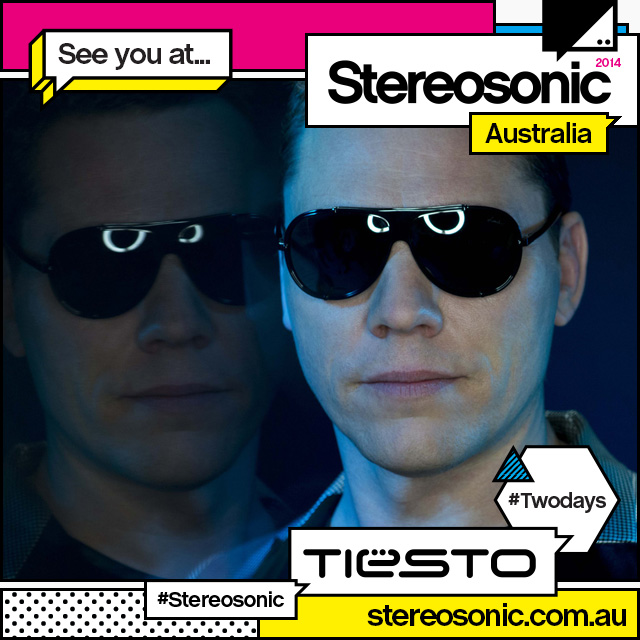 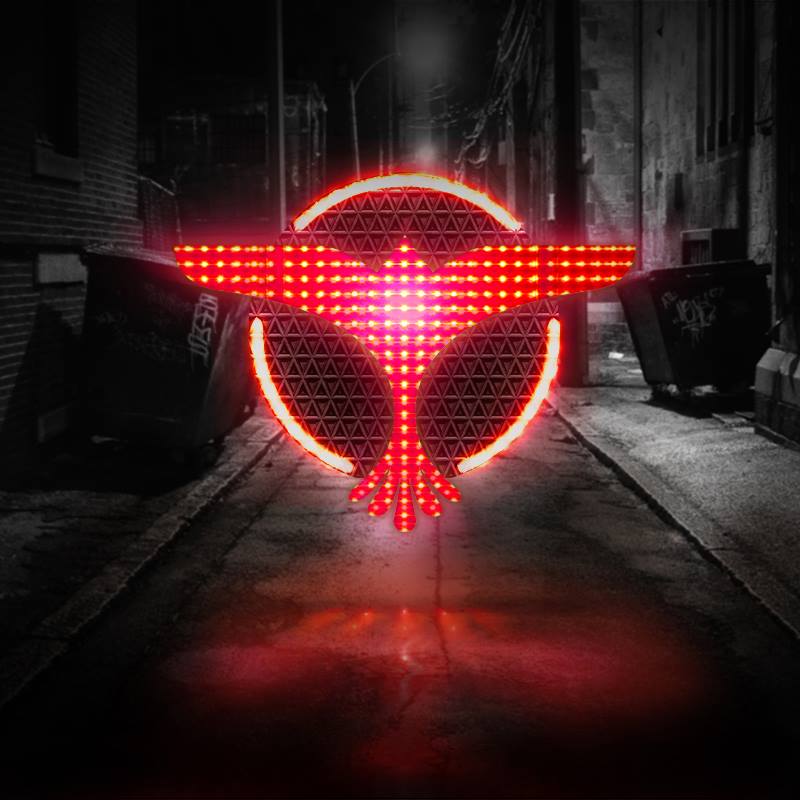 14 thoughts on “Tiësto is the greatest DJ of all time?”