“Lethal Industry” is a single which appeared in DJ Tiësto first album. Before the album was created he release several singles to see what the popularity and the reaction of people would be about these tracks. He first released “Lethal Industry” in 1999, only three copies were made, the track was cut by 777 Mastering and released in an Acetate 12″ vinyl by VC Recordings in UK. 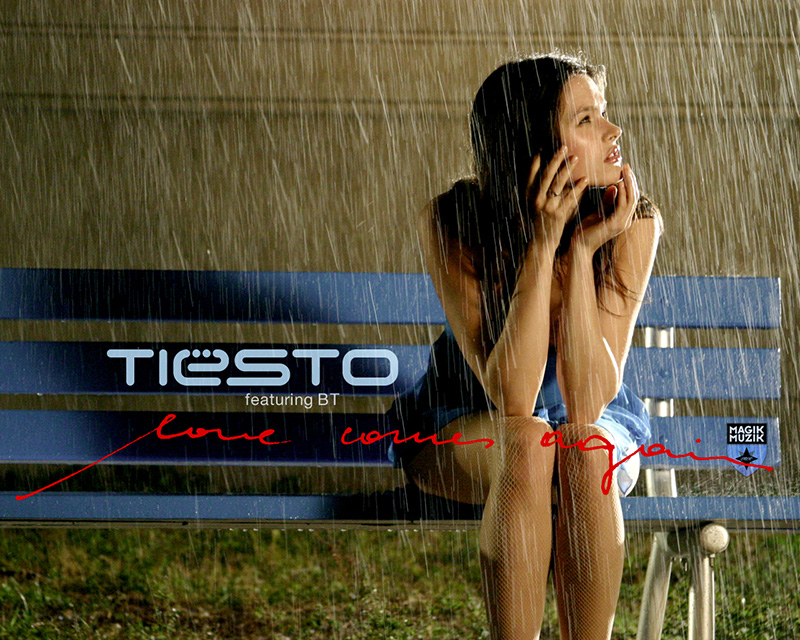 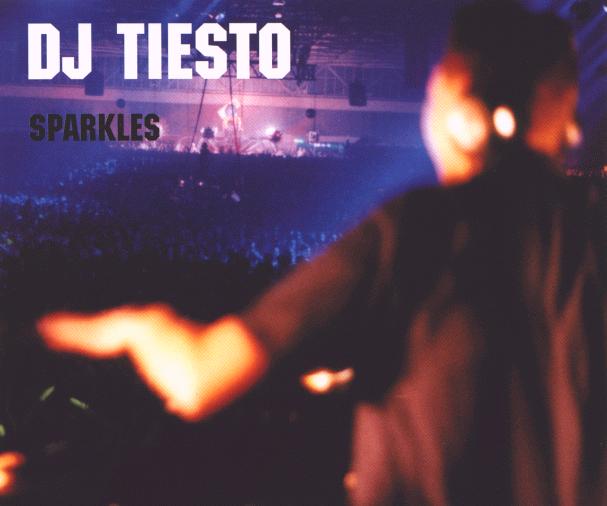 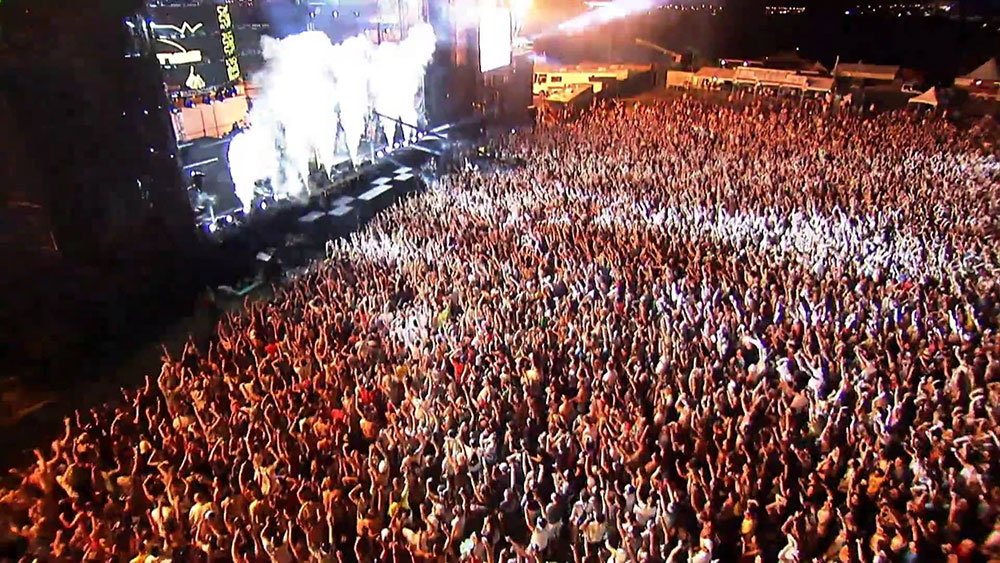