DJ Tiësto is coming to Naples.

If the full import of this information is lost on you, don’t fret. Naples deserves high praise as a world-class cultural destination, but has some catching up to do in the world-class trance-dance department. It will get a crash course at 10 p.m. on Monday, when the hugely popular Tiësto performs at Sway Lounge.

The event is part of club’s third anniversary celebration, and is one of 175 stops on Tiësto’s world tour promoting the Oct. 6 release of “Kaleidoscope,” his fourth studio album.

Tiësto’s tour may sound exhausting, but it has become a kind of professional signature. The Dutch DJ and producer has an almost preternatural ability to keep going, making his shows more spectacular, his sets longer, his music more interesting. He works with the biggest names, plays the biggest venues and earns industry acclaim, such as in 2008, when he took the award for Best Global DJ and Best Electronic Dance Album at the International Dance Music Awards.

Then there are his fans: Tiësto knows how to entertain them, and in great numbers. In 2004, he was tapped to open the Summer Olympics, performing for an estimated 80,000-person audience in Athens — and millions more around the world. In 2007, he played to a reported 250,000 people on Ipanema Beach in Rio de Janeiro.

We caught up with him prior to his visit for an e-mail Q&A.

Daily News: “Kaleidoscope” was released on Oct. 6. What about this album pleases you most, as an artist?

Tiësto: I wanted to bring together all the different influences I have from dance music to indie rock with my own sound. “Kaleidoscope” is my most ambitious album to date and I think it will have a positive effect on my fans when they listen to the album and especially when they see the live show.

DN: The “Kaleidoscope” tour is said to have an incredible stage show. So, what can attendees of your Naples show expect?

Tiësto: Along with the music, I have created some of the most amazing production to date, so it’s going to be something special. It’s based much more on the video content for this tour and we have been playing around with the visual concepts of the “Kaleidoscope” theme, which is great for inspiration. I have always had amazing shows in Florida. The scene here is thriving and the fans always bring an amazing energy and vibe to all the shows.

DN: You’re also known to perform to huge crowds, often numbering in the tens of thousands. Which do you prefer: The energy of an enormous audience or the intimacy of a small club?

Tiësto: Playing at the opening ceremonies at the Olympic Games 2004 in Athens was a once-in-a-lifetime experience. To be a part of an event of that size and importance is very special to me and is something I will never forget.

DN: What are some of your current musical influences?

Tiësto: One person I have always had the utmost respect for is (influential German DJ) Sven Vath. He has contributed so much to electronic music and where we are today. I have been able to work with so many amazing artists on “Kaleidoscope” it would be really hard for me to single one out.

DN: These days, you’re collaborating with everyone from Academy Award-winning rap group Three Six Mafia and South Florida rappers FloRida and Sean Kingston to British alternative rockers Muse. Does any of this indicate a new direction in your music?

Tiësto: As an artist, I am constantly evolving and I always want to push the limits in the studio and when I play out live. Musically, I have so many different inspirations lately. I have been listening to a lot of indie rock, electro, techno and house and have drawn from these influences over the years.

DN: Are there any artists you hope to collaborate with in the near future? 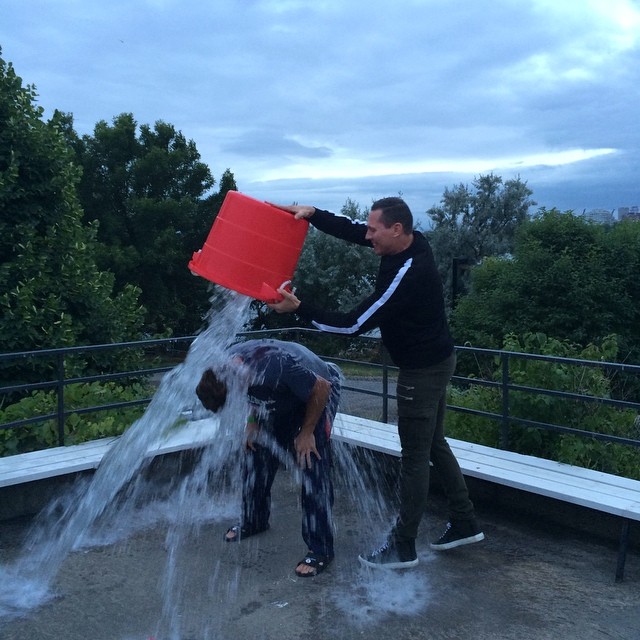 The long weekend of Tiësto