TIËSTO BURNS UP THE WORLD’S DANCEFLOORS WITH EXCLUSIVE REMIXES FOR ATARI’S ‘ALONE IN THE DARK: INFERNO’

The launch of Eden Games’ innovative action survival opus for PLAYSTATION®3 Alone in the Dark: Inferno will be accompanied by the worldwide release of an exclusive remix by Tiësto, one of the world’s most revered electronic music producers and DJs. The stunning remix will be available for the UK & Eire on digital download and physical release on Maelstrom Records.

Tiësto takes the powerful orchestration and haunting Bulgarian choir of Olivier Deriviere’s original soundtrack to the heart of the dancefloor in an driving remix which bears the unmistakable hallmarks of Tiësto’s enormous sound. The release will be accompanied by a full-length music video featuring footage from the game and created by Courage, the Belgian production team responsible for several of Tiësto’s previous music videos.

“The original soundtrack is a great composition with a lot of ingredients which fit perfectly in the remix,” said Tiësto. “It was the first time for me to produce a remix for a videogame and therefore a great challenge, I enjoyed it a lot!”

In Alone in the Dark: Inferno the player takes the role of paranormal investigator Edward Carnby who over the course of one apocalyptic night must fight to survive and uncover the earth-shattering secret behind New York’s Central Park.

Responding to feedback from gamers and media, developers Eden Games have implemented a host of modifications in Alone in the Dark: Inferno including full 360° camera, modified controls, tuned hero reactivity, more accessible inventory, improved vehicle handling and more. With the addition of a brand new exclusive action-packed sequence, Alone in the Dark: Inferno for PLAYSTATION 3 promises to be the ultimate version of the innovative action adventure game.

A demo of Alone in the Dark: Inferno, already available on PLAYSTATION® Network in North America and coming to Europe on November 6th, gives players a tantalizing taste of the modified gameplay features, intense action and deeply immersive storyline.

Two additional remixes of the track will be available exclusively on PLAYSTATION Network later in the year. 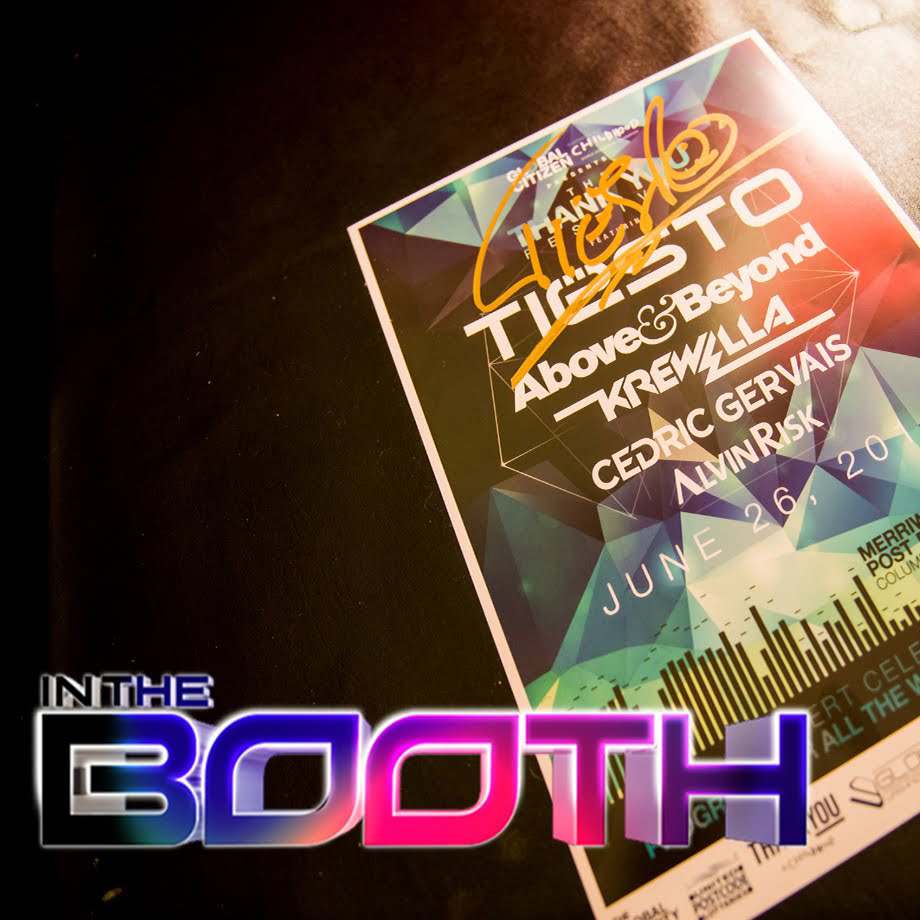 In The Booth Season 3: Thank You Festival