Starting Monday June 6, 2011, this marks Tiësto’s fourth consecutive year at Privilege. Known for his now legendary marathon sets, this promises to be yet another spectacular showcase for the Dutch DJ and producer. It’s the biggest DJ in the world playing at the biggest club in the world.

DJing at Privilege Ibiza provides a source of great inspiration for Tiësto. He feeds directly off the fans that allow him to experiment with new sounds and take his sets in multiple directions. In fact, much that went into Tiësto’s 2009 landmark artist album Kaleidoscope was directly influenced by the fans at Privilege, DJs who performed there and the positive energy throughout the island of Ibiza. 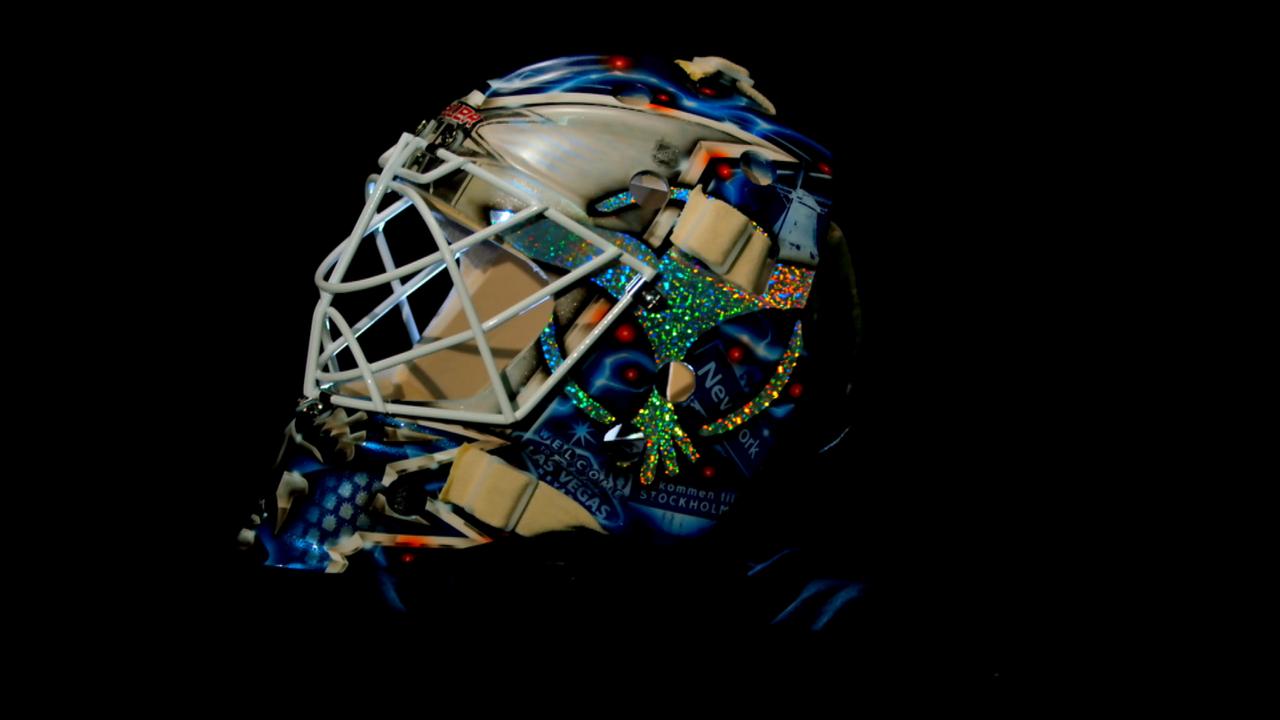 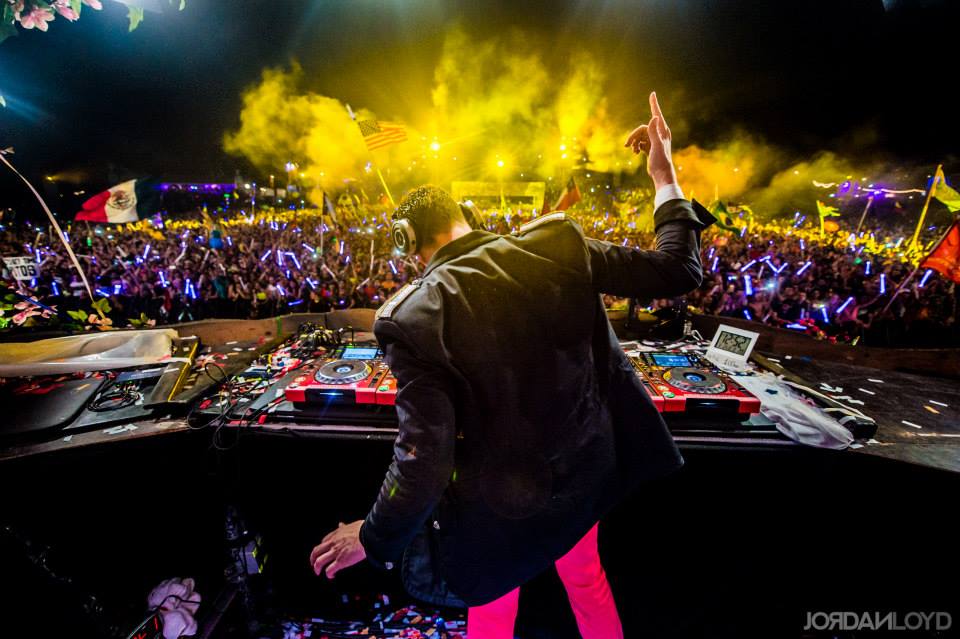 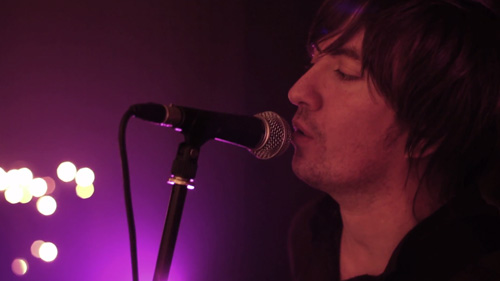