Tiësto announced today that he will be returning to Privilege in Ibiza for a summer residency with his now legendary Monday night marathon sets. This will be Tiësto’s third year at the world’s biggest nightclub, and promises to be yet another spectacular summer!

Tiësto’s Ibiza experience in 2010 will once again see the Dutchman push the boundaries of what fans can expect from a live DJ experience. Special guests include Avicii, Dada Life, David Tort and Robbie Rivera, plus more to be announced!

Tiësto explains:
‘I have been on a musical journey of discovery these past few years, culminating in the release of my Kaleidoscope album. I met and worked with so many great artists that it has inspired me to continue to push myself and my music into new areas. Much of what became the Kaleidoscope album came out of experimenting in Ibiza last year. The positive energy at Privilege last summer continued into the world tour and has been truly amazing.

It’s been so great to see a lot of new faces at the shows and to feel that connection with my fans. With the Privilege residency it feels like a homecoming of sorts, the closing of the circle. I love this island and I love this club, it allows me to be myself and take my music in any direction I want. So all I can say for 2010, is I guarantee two things: Expect the unexpected, and expect to dance!’ 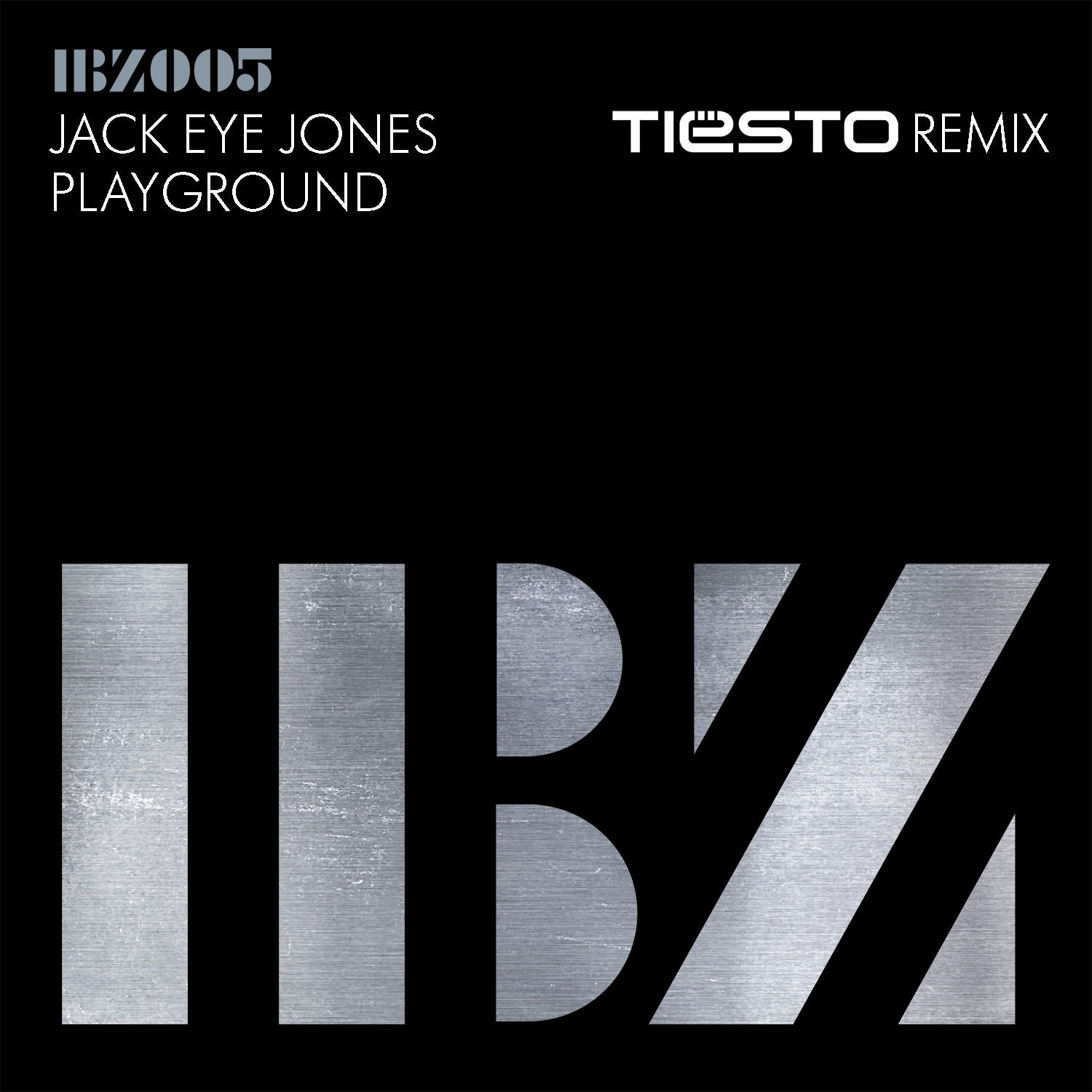 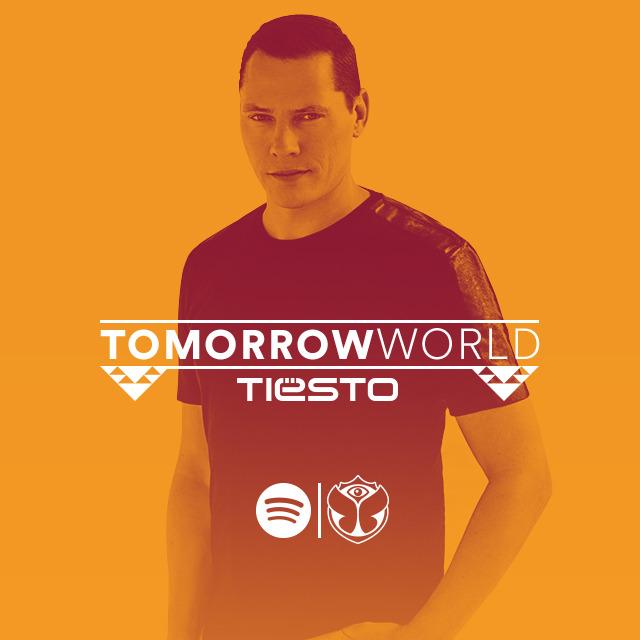 Tiësto is happy being single

3 thoughts on “Tiësto returns to Ibiza for another summer at Privilege!”