As the Tomorrowland’s Line up was filling up slowly with such names as Hardwell, Axwell /\ Ingrosso and dance music Gods like Sven Vath and Carl Cox one name was still missing. The name that we all know and we all want to see on this Line Up. Yes, we are talking about Tiësto and last night his name finally showed up. Tijs will be playing on Sunday, July 26th (Main Stage).

A lot of djs/producers promised us a lot of new music and something unique, different from regular EDM sound. So, we have no doubts that Tiësto will be playing some of this uniqueness in his set as well as his new stuff, maybe, we will be able to witness a new sound of Tiësto? Who knows, all we have to do is wait and hear it with our own ears.

But of course, this festival is not only magical because of Tiesto (don’t get us wrong, he puts on it some extra sparks). If you didn’t knew already, this year’s theme is “The Symphony of Unity” based on different music genres and it’s like a musical box (which is called “Melodia” in Tomorrowland teaser video), where all the genres collide. There will be even classical music stage (first time in the history of Tomorrowland!) called “Opera Stage” where you will have a chance to hear a live orchestra The National Orchestra of Belgium which will curate a unique atmosphere on Sunday. This year’s Tomorrowland tale will be really special. You still have a chance to be part of the first chapter of this melodious adventure because worldwide sale starts in 3 days! Don’t miss it! 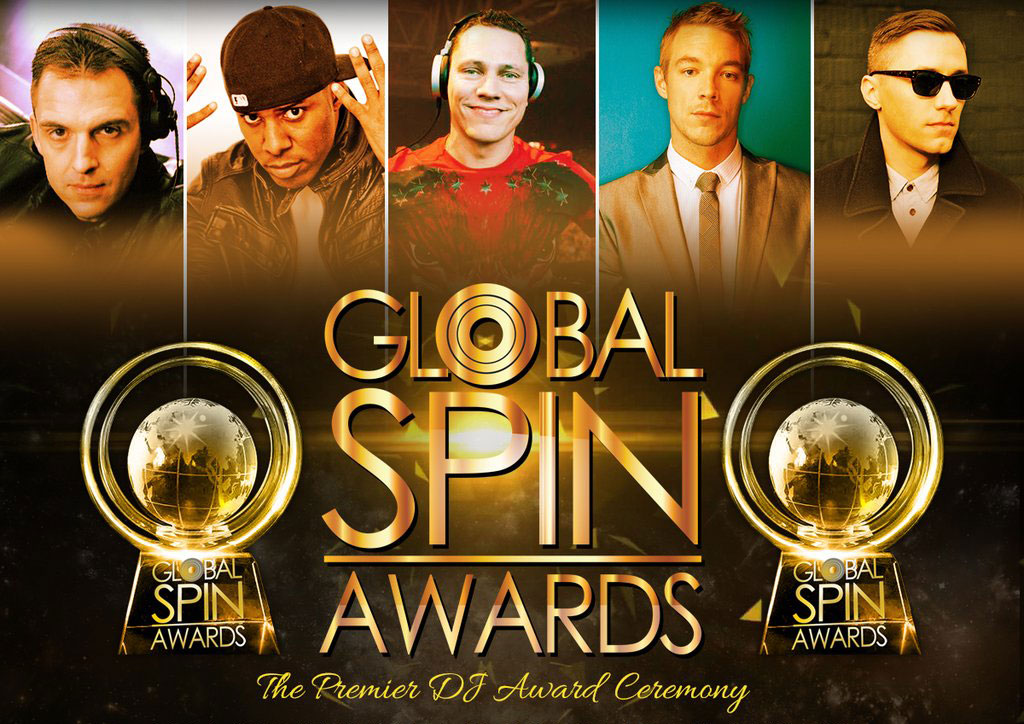 Tiësto nominated for 'International DJ of the Year' by 2015 Global Spin Awards!