Everyone knows that without past there is no future and Tiësto’s past was pretty hardcore. First track which you should be aware of is Da Joker – Fuck me Right (this is the name that Tijs had in his hardcore years) and if you wondering this is not the worst song title there were even more disturbing ones.

After his hardcore years Tiësto decided to search for his style and collaborated with another trance master mister Ferry Corsten and they named themselves Gouryella. Together they made a huge impact on Trance and dance music scene in general by producing legendary tracks like Gouryella – Gouryella.

In 2000 Tiësto made his big breakthrough with his remix for Delerium. Most of the ravers say that this remix is one of the best dance music tracks ever made and it still sounds massive in festivals like Tomorrowland and Ultra. This was the first dance music track which spent 4 weeks in UK’s Top Ten chart.

Yellow lights, hands in the air, closed eyes, yes, you are right it’s time for Adagio for Strings! Really powerful track with emotional melodies and flattering drop. This tune was the reason why Tiësto played in Olympic games.

Do you know that sound when plane is experiencing turbulence? You do? Great! Because this is where Tijs got his inspiration for his ground shaking track Flight 643.
https://www.youtube.com/watch?v=cVeaFn_XMCs

Traffic. A lot of really talented djs/producers tried to remix this track, but unfortunately nothing can beat the original and it’s unique sound. For most of the die hard fans this was the track which made them fall in love with Tiësto music ‘The track that brought trance music in every single house in the world!’. And who can resist those Tiësto moves with vinyls in the official video?!

Masterpiece that everyone sings along, but it has no lyrics. Masterpiece or it’s remix that every dj played or dreams of playing. Masterpiece which you hear at least once in every festival you go and it is already legendary. Yes, you guessed it right Lethal Industry.

Looovvveee comeees agaaain!!! Probably every fan who is listening to Tiësto for more than 5 years sang along this tune with the whole crowd because everyone knows the lyrics and tracks like this one never gets old. Love and good music are the keys to happiness.

Just Be is one of those tracks that you can refer to. Listen to the lyrics. Pure trance bringing back all your memories.

Tiësto is known for collaborating with all kinds of different artist and Junkie XL is one of them. This track will take you back in time. Just listen how great collaboration sounds like. Some fans calls this track “the best track Tiësto ever made”. Do you agree with them?

Elements Of Life is the one which made it to album and whole world tour title, track that describes different variations of EOL album and leaves you speechless. If you listen to it carefully you might hear water, fire, earth, wind, love, passion..

Once a journalist from DJ Mag asked Tiësto if there was a track that no matter how many times he plays it this track always makes him emotional and Tiësto said yes. This track is the one. It’s easily understandable because it is pure beauty.

Like in Tiësto – Footprints, Cruickshank is singing “We live forever wherever we go, Leaving footprints all over the world” Tiësto music is doing exactly the same. 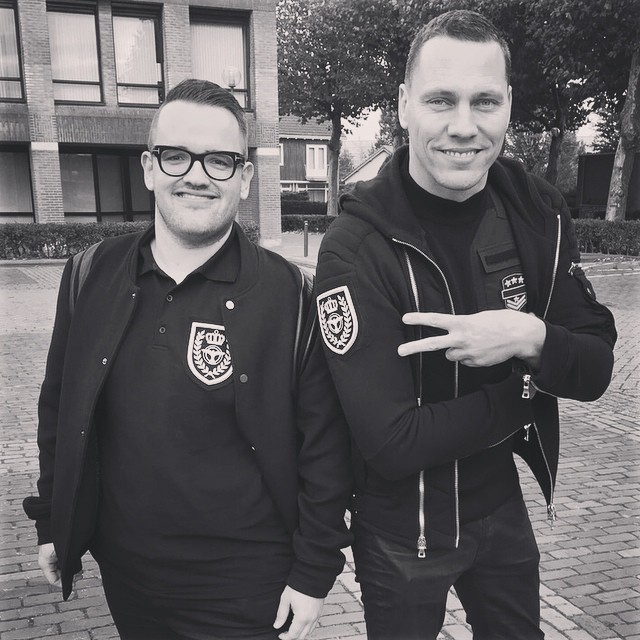 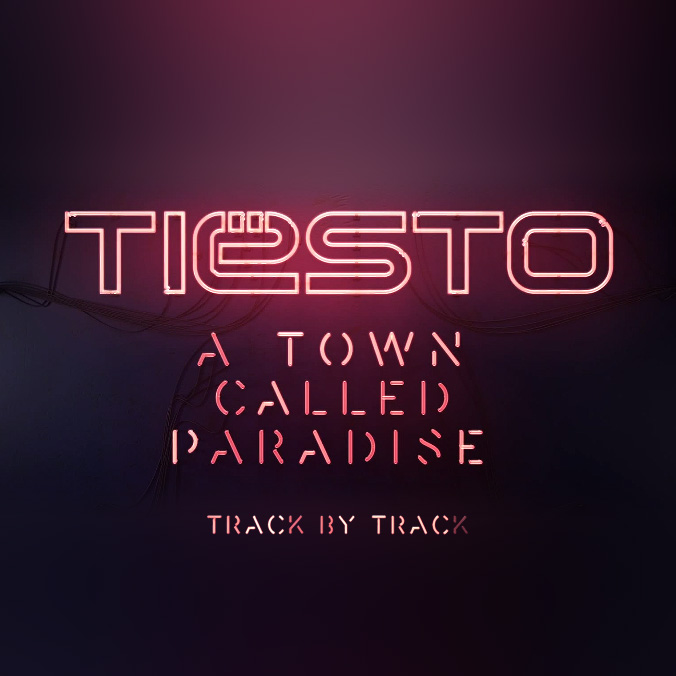 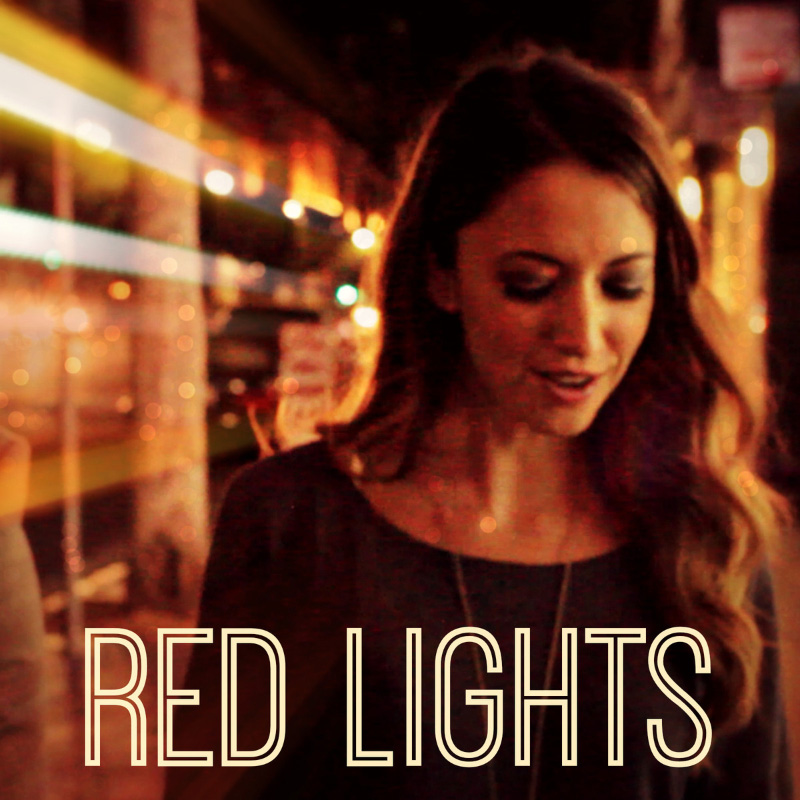 4 thoughts on “Tiësto Tracks That Every Fan Should Know”