The world’s number one DJ/producer Tiësto has set another musical milestone with a new collaboration merging his own unique sound with the prog rock of South Africa’s hottest emerging band BLK JKS – recently awarded ‘Best Alternative Music Album’ at the SAMA’s (South African Music Awards, the equivalent of the US Grammys). As part of a global Smirnoff Experience™ event in South Africa called ‘Mashup Street’, Tiësto has created a new and exclusive track for download. “Dreaming” is only available to Smirnoff fans on Facebook.com/smirnoff. The track will be premiered live to a worldwide audience via an online live stream from the ‘Mashup Street’ event on the 15th May in Johannesburg, allowing people from all over the world to participate. Watch the live stream via www.facebook.com/smirnoff.

“Dreaming” has the Dutch dance music superstar’s signature all over it, with a brooding synthy intro and a building bassline pulsating then breaking to reveal BLK JKS’ intense vocal. The electro-trance breakdown follows a cinematic mix of rising strings and a chorus of call and response using a bass hook of epic proportion, infused with blips of township funk and kwaito bop.

Tiësto is no stranger to collaborations having recently worked with the likes of Nelly Furtado and Jónsi from Sigur Rós, but even the man himself admitted this one was something special:

“Over the past year, I’ve done several collaborations with artists from a variety of genres, but have never worked with an artist from South Africa. I was excited by the opportunity to work with an act like BLK JKS, who are influenced by their South African roots, but also have some dance music sensibility. I’m looking forward to playing “Dreaming” live for the first time on May 15 at Smirnoff Experience™South Africa and on tour this summer. ”

“Some people don’t realise it, but we are big fans of dance music. We’re honoured to be selected by Tiësto and Smirnoff to take part in this collaboration. We’ve created a straight up dance track, which is not what we would normally produce on our own. I think “Dreaming” will surprise our own fans, and hopefully open us up to new ones.”

Smirnoff Experience™ South Africa ‘Mashup Street’ is an event that celebrates the fusion of vibrant South African music and street cultures. Tiësto will preside over this one-of-a-kind experience as the headline talent. Mixing modern and classic genres of music, fashion art and mixology, ‘Mashup Street’ provides the ultimate canvas for Tiësto and BLK JKS to bring their creative vision to the world. 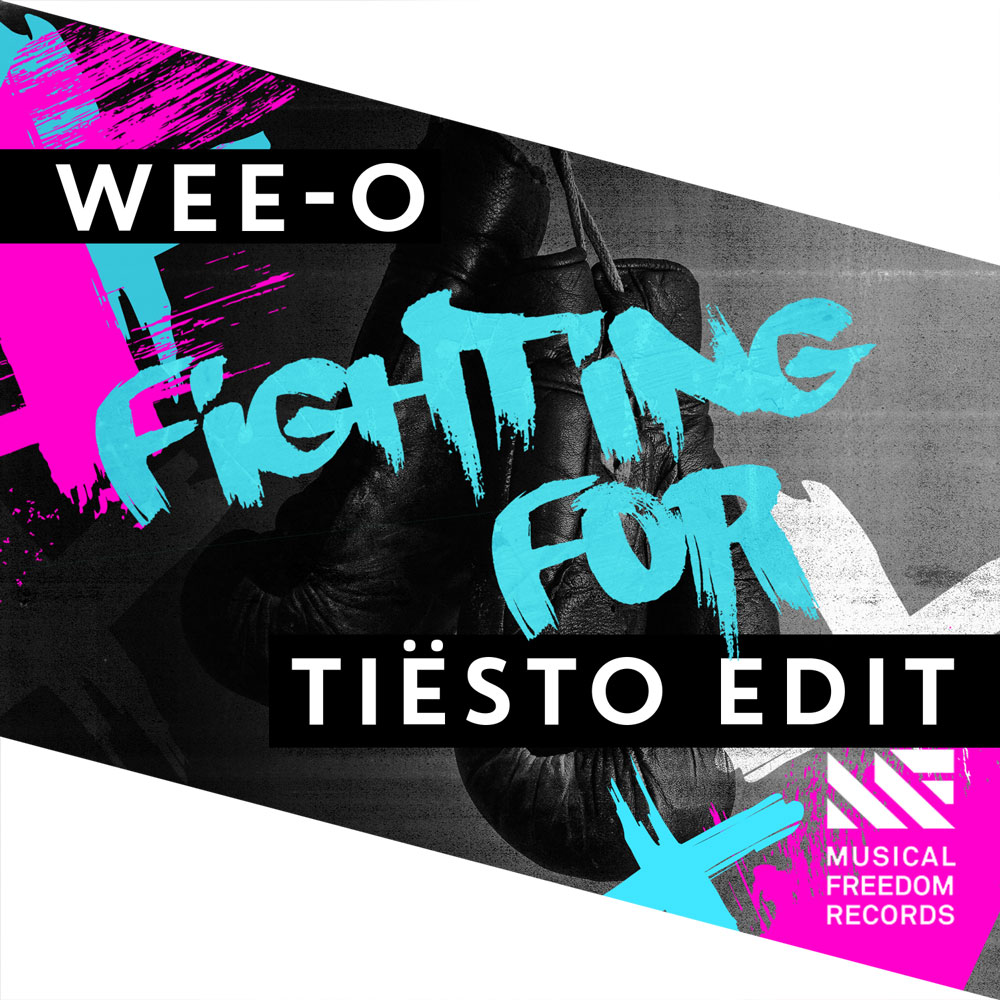 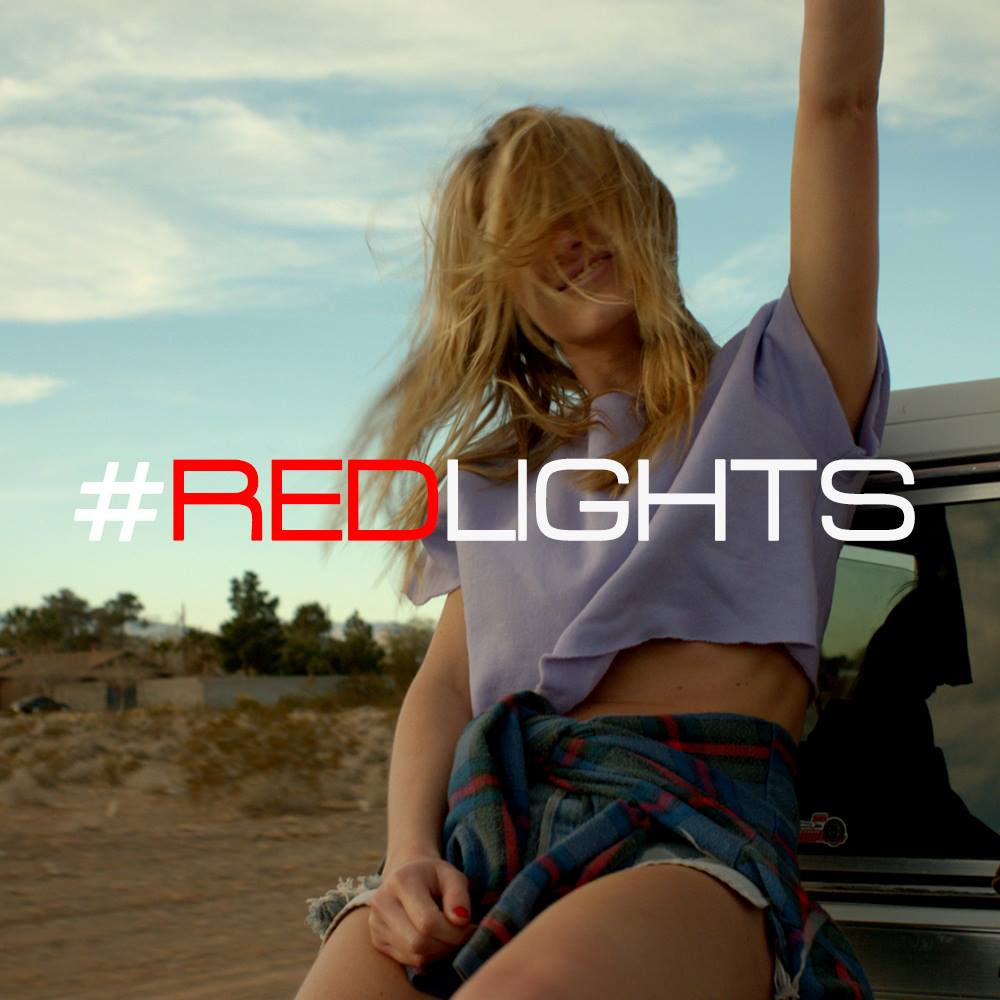