On April 6th Tiësto teams up with Wolfgang Gartner for the release of their brand new single, “We Own The Night”, a feature track on Tiësto’s forthcoming new mix album “Club Life — Volume Two Miami”

“We Own The Night” is a definitive dance music anthem; dedicated to the late night hours when clubbers and DJs burn with the stars and shine so bright. Tiësto and Wolfgang Gartner have created a masterpiece where a powerful instrumental is paired with perfect vocals for an epic result.

Tiësto says, “I’ve been a huge fan of Wolfgang for years. As a producer, there are few out there with the kind of talent he has, so teaming up was always something I was very keen to make happen. I’m really happy with how the track turned out; you can hear each of our individual styles on there, but together they create something really special! It was an easy decision to make it a key track on my new “Club Life Volume Two Miami compilation”. Wolfgang Gartner adds, “When Tiësto brought up the idea of collaboration I was thrilled and I think “We Own The Night” is destined to be a classic. We were already happy with the musical part, but something special happened when Luciana came into the project and put her vocal touch on it. The only way I can describe it is…magic. I can honestly say this song is my favorite of all the collaborations I’ve ever done.” 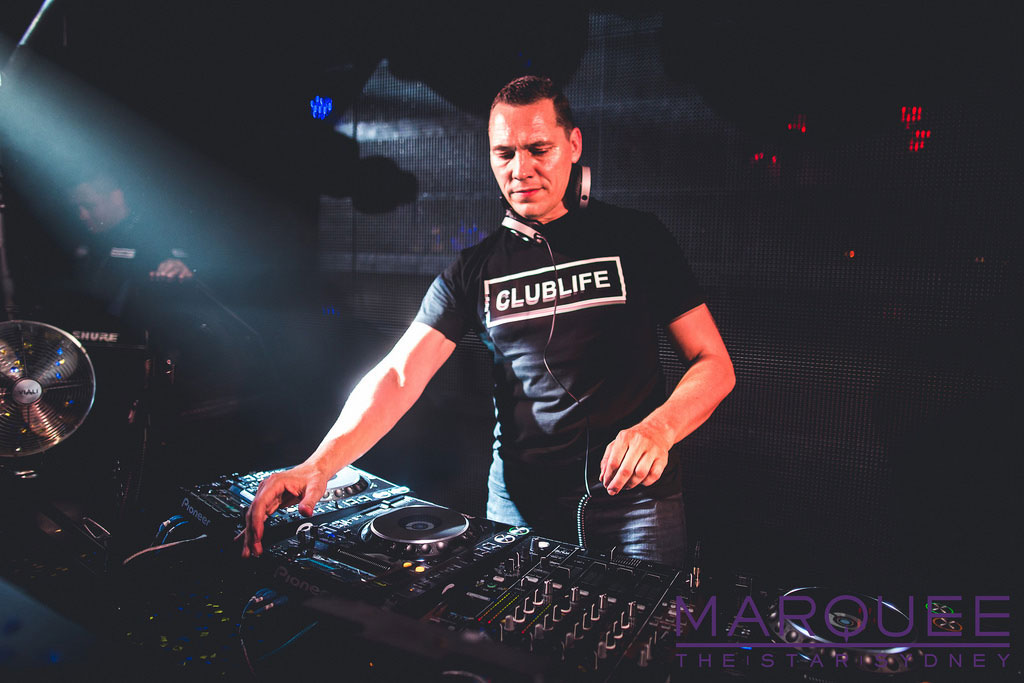 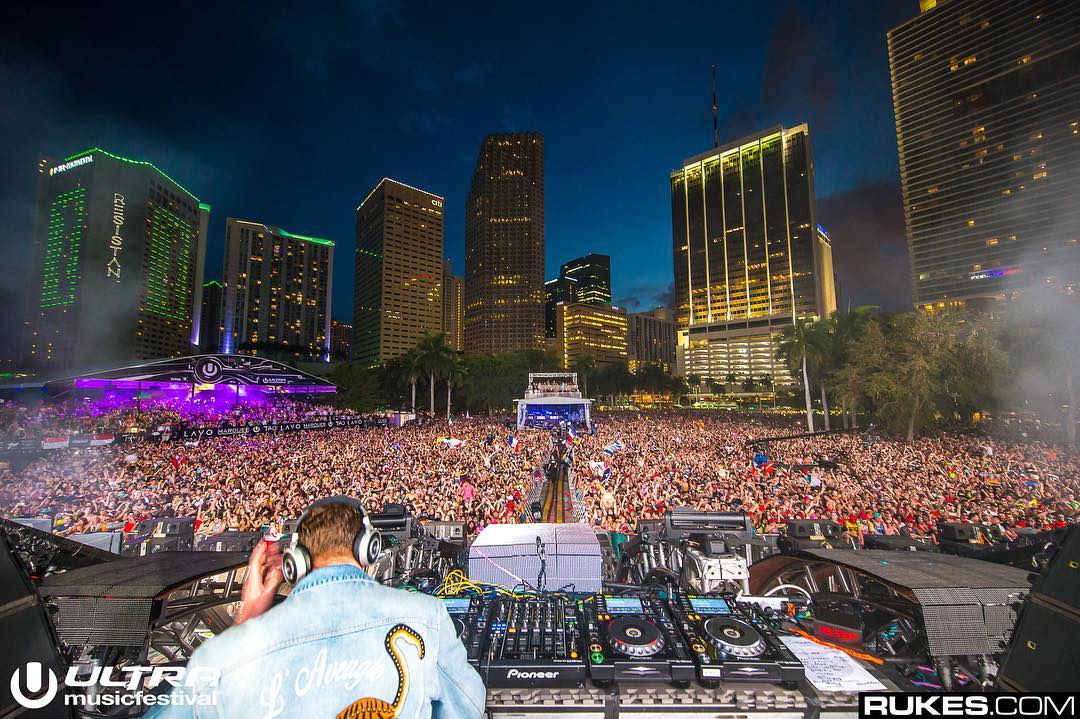