Despite ruling the roost as one of the most successful dance producers in the game, Dutch trance powerhouse Tiësto has flexed his creative muscles this year, branching out beyond his conventional scene to hook up some particularly curveball collaborations with everyone from local commercial poppers Sneaky Sound System, to indie rockers like Bloc Party and Metric, to hip hop acts like Dizzee Rascal and Three 6 Mafia. It would seem as though Tiësto isn’t stopping there, lining up some more eclectic collaborations, and next on his list is none other than cosmic-rockers Muse.

Speaking to ITM this morning for a one-on-one chat for the release of his new Kaleidoscope LP, Tiësto divulged details about the collaboration, revealing that he’s been itching to work with the UK trio.

“I want to work with people that inspire creativity in me and Muse are a very interesting band,” he said. “I just met them this week in New York and I really can’t wait to work with them.”

After dropping such a bombshell ITM couldn’t let the Dutch producer leave it at that, and pressed Tiësto for details on what he and Muse would uniting to work on.

“Well we’re going to start with a remix. I’ll remix the next single off of their new album,” he explained. “After that, I don’t know, I’d really love to do something else with them in the future.”

Whilst only in a nascent stage, the fruits of this new collaboration could be revealed sooner than you’d think, as both parties will be in Australia come late January 2010, with Tiësto playing his epic Kaleidoscope World Tour and Muse hitting the country to headline Big Day Out. Oh the possibilities!

Stay tuned for ITM’s full interview with Tiësto coming soon, in the meantime though, check out the full dates for the Australian leg of the Kaleidoscope tour below. 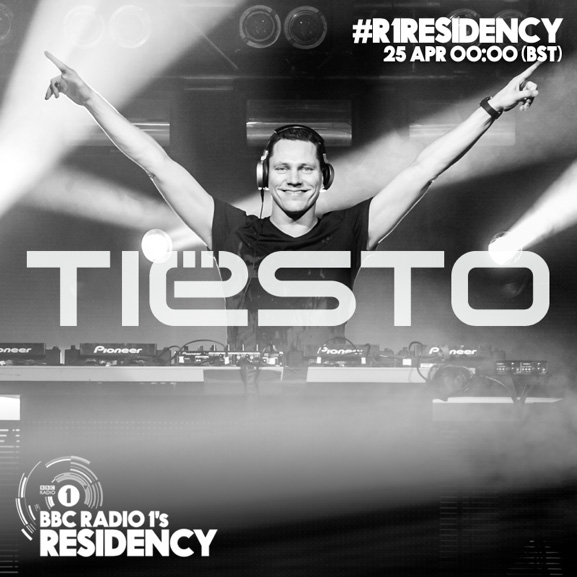 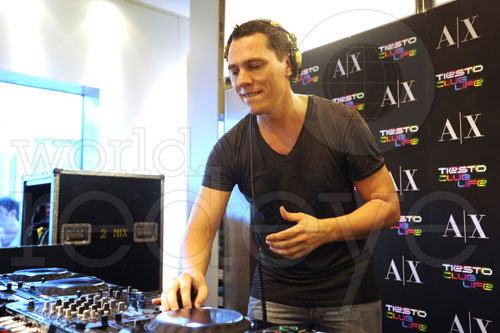 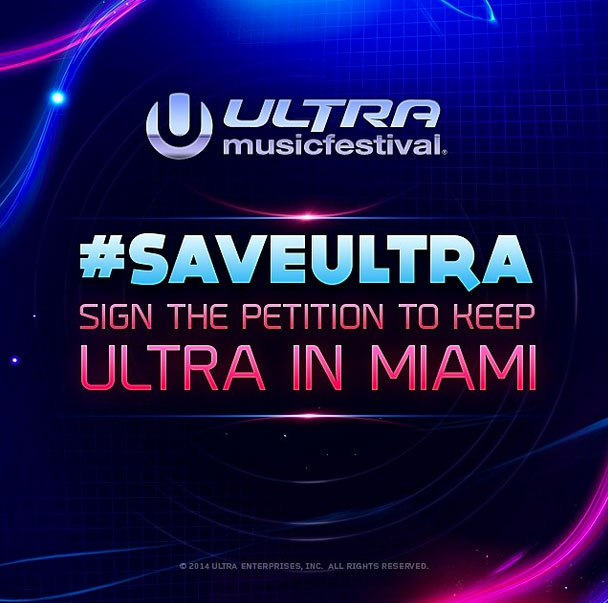 #SAVEULTRA - Sign The Petition To Keep Ultra In Miami