Just In time for the start of his Club Life College Invasion tour, Tiësto unleashes his fall classic “Maximal Crazy.” Released through his own record label, Musical Freedom, “Maximal Crazy is out now on Beatport and will also be available on iTunes September 20th.

“Maximal Crazy” Invites you in innocently enough through a waterfall of synths but quickly turns into an assault of all out main stage madness. When you think the track eases up a bit it comes back harder than before unhinging crowds worldwide. As mainstay in all of Tiësto’s sets since spring, “Maximal Crazy” is poised to be one of the biggest releases of the year.

Tiësto explains, “‘Maximal Crazy’ captures the insane energy of the fans at my shows. Playing it has been one of my favorite moments in each of my sets this summer. It’s great seeing the crowds lose their minds and cut loose!” 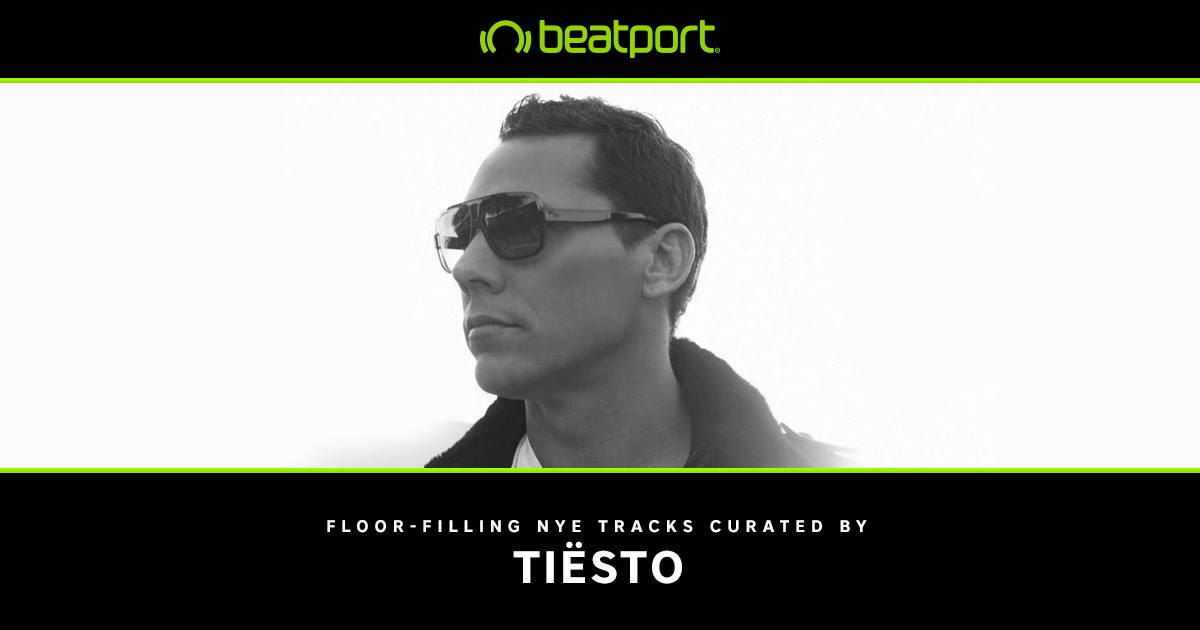 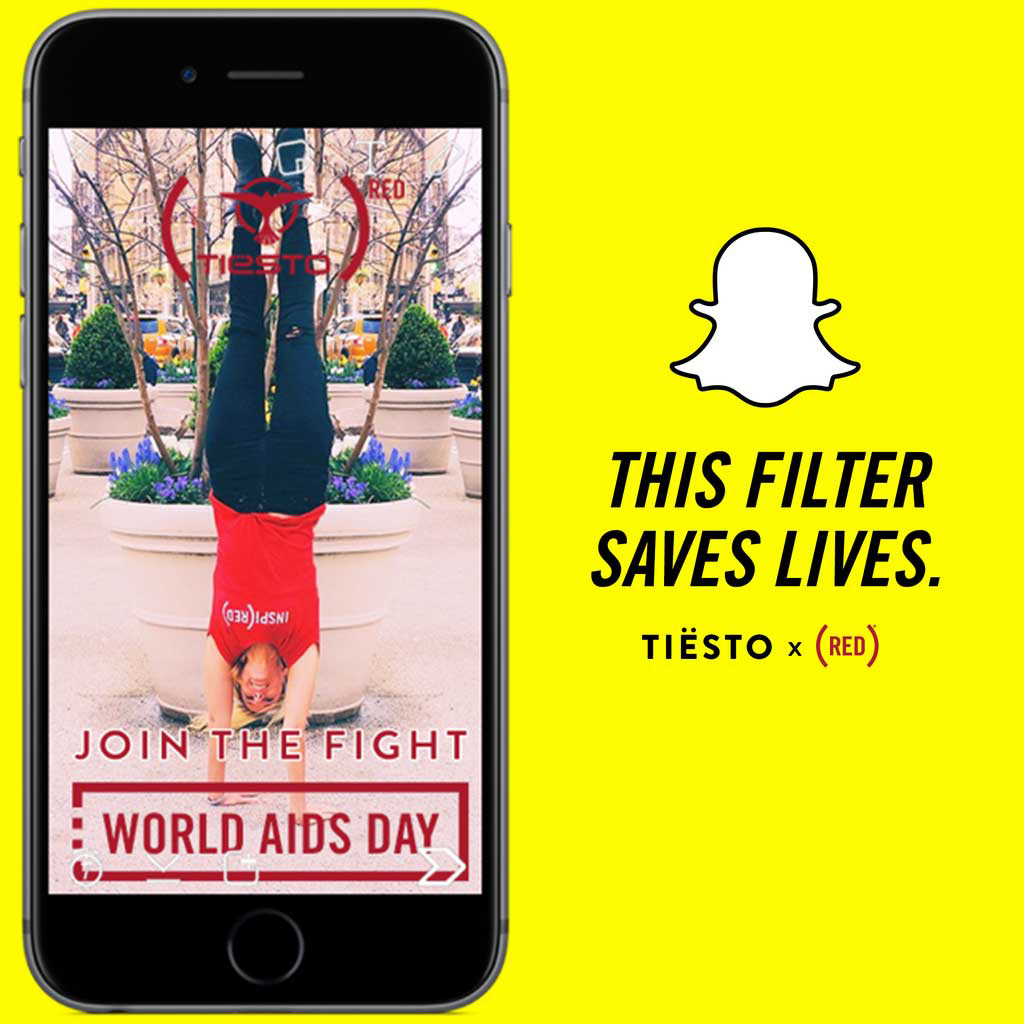 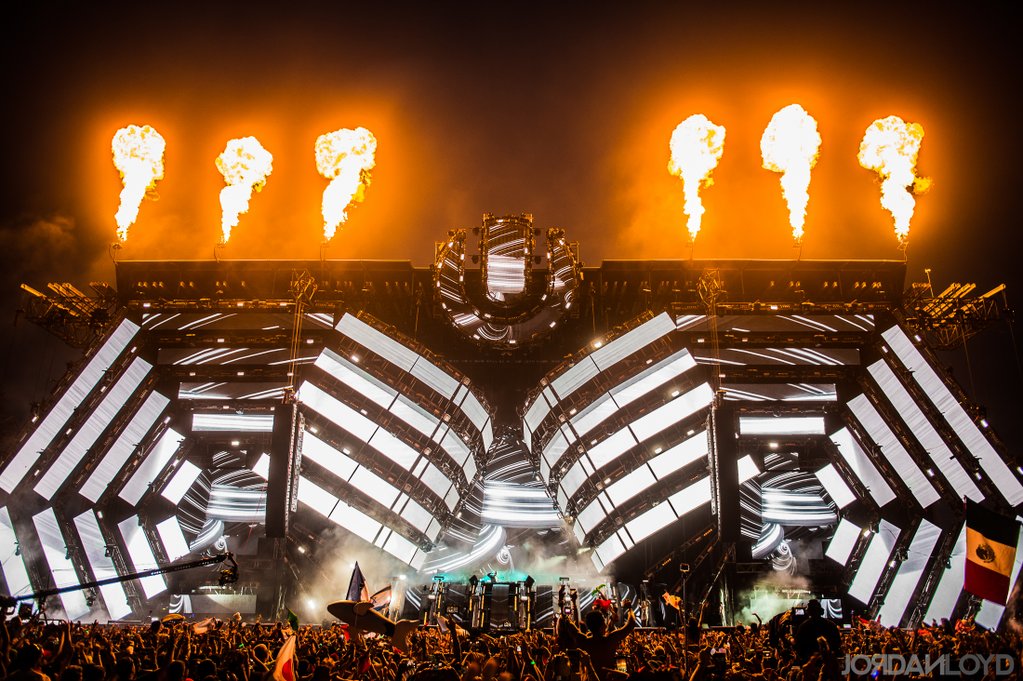