With 2009’s Kaleidoscope, Dutch electronic music icon Tiësto made his first major foray into collaborative music making. The album featured a virtual who’s who of indie darlings (Tegan and Sara, Jonsi Birgisson of Sigur Rós and Kele Okareke from Bloc Party), with additional features by house music star Calvin Harris and Nelly Furtado. Since then, his co-production on “Only You” for Kaskade’s album Dynasty (which premiered at #5 on the iTunes albums chart last month) has also been well received.

Taking another step in his quest to evolve, Tiësto (a.k.a. Tijs Verwest) told MTV News at the Winter Music Conference in March that he’d just finished up work on a song with Major Lazer member and frequent M.I.A. collaborator Diplo. In fact, “C’mon” was among the closing tracks of his set at that weekend’s Ultra Music Festival in Miami’s Bicentennial Park.

“I was in L.A. for a while, and I heard all these tracks in the club,” he said. “Santigold. And M.I.A. And then I found out that Diplo was behind all of those tracks. I’m open to working with anybody that can bring something different to my sound. So I just approached Diplo and said, ‘Let’s do a track together.’ And so we came up with this.”

“C’Mon” song is a progressive house thumper, and a week after its release, it remains among the top five downloads on Beatport.com.

“I mean, his beats with my melodies … I think it’s a great combination,” Tiësto said. “It’s proven successful, and fresh and new.”

Footage from both artists’ respective sets at UMF comprise the video for “C’mon.”

“Ultrafest [this year] was the biggest one they’ve had ever,” Tiësto said. “Diplo played with his Major Lazer act during the day. I closed Ultrafest. So we thought, let’s make a combi-video. [‘C’mon’] is right in the middle of his crowd and my crowd, and I think everybody is really happy with the result. That’s why the video is like that. You see his crowd and my crowd. You see him DJing and you see me DJing.

“The whole scene is coming together now,” he added. “We used to be all separate DJs and islands, and I think that Diplo and I just proved that everybody can work with each other and just come up with something great.”

What do you think of Tiësto and Diplo’s collaboration? Share your reviews in the comments. 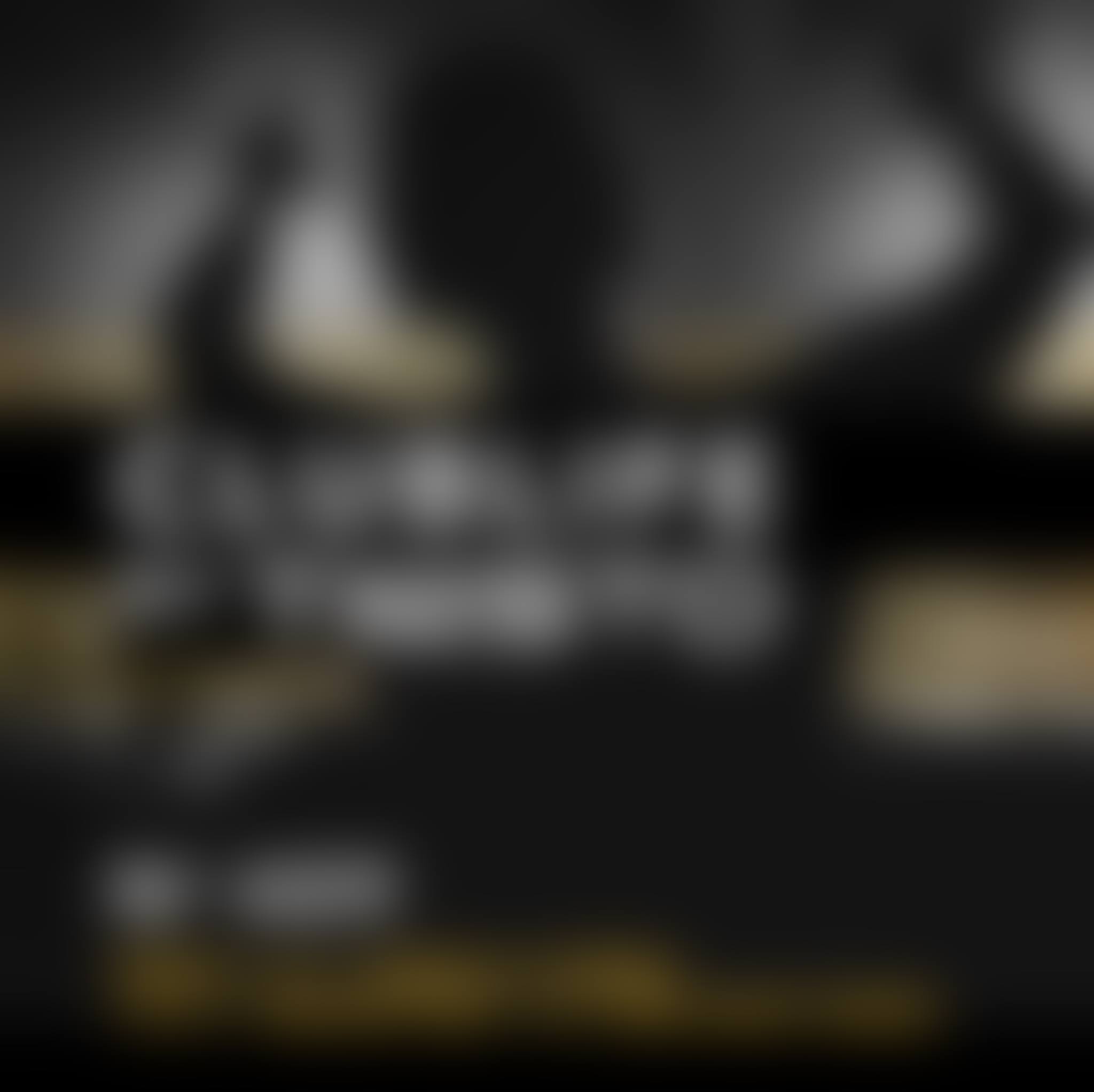 A new era of Tiësto's Club Life podcast is coming! 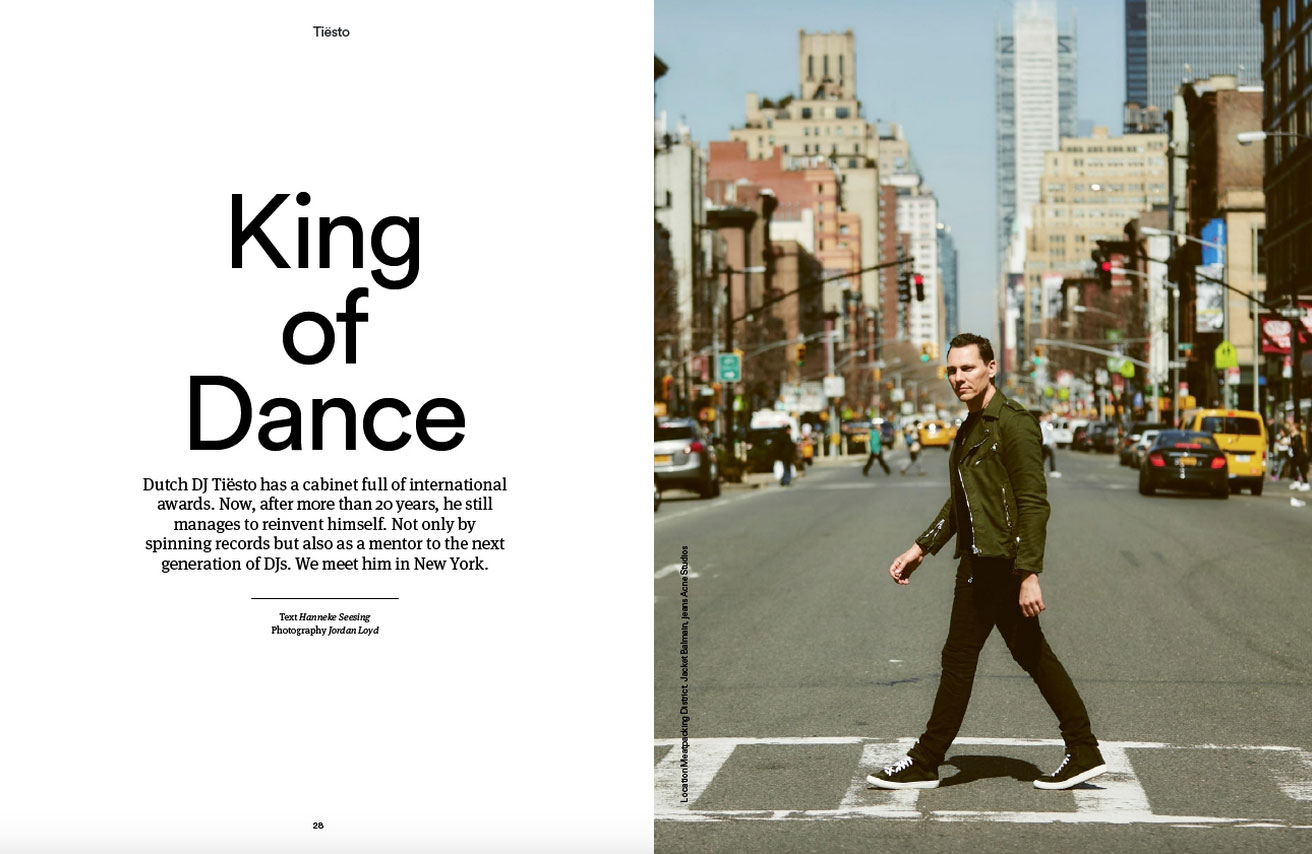